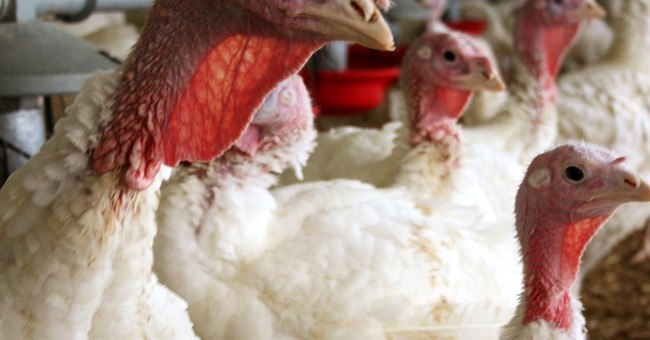 The Daily Caller's Kyle Hooten reports that in the wake of one of the largest Immigration and Customs Enforcement raids ever, the company who one-timed hired cheap and unlawful labor via illegal immigrants has now turned to American citizens. What's more, it seems there are plenty of law-abiding individuals who are willing to do the jobs that the left claims Americans simply won't do. In fact hundreds of Americans may soon be employed by Koch Foods in Mississippi.

Hooten says that "Koch Foods is headquartered in Chicago but maintains a chicken processing facility in Mississippi that employed 243 of the 680 undocumented Latino workers arrested in the raids last Thursday."

Critics say it is unfair that the actual workers were punished but there were no charges filed against owners and managers for their illegal employment efforts. However, there is recent precedent that management will receive some sort of punishment for their crimes.

As I have previously reported, in late July 2019, James Brantley, age 62, "received a year and a half in prison for employing more than 100 illegal aliens, avoiding millions in taxes, and underpaying his employees."  The ICE raid on his slaughter house in July 2018 was the largest single ICE raid in decades.