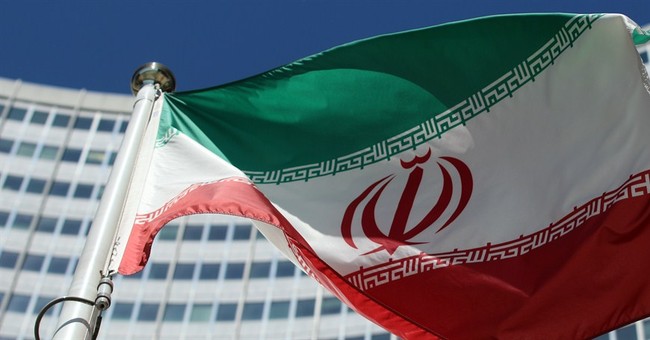 The oddities from the Sunshine State continue as a federal prosecutor indicted a Pensacola man on Monday after his company attempted to sell hundreds of thousands of dollars worth of power generating equipment to the Iranian government.

FloridaPolitics.com reports that the 59-year-old James P. Meharg "conspired with citizens of the United Kingdom and Iran to export a large turbine and parts to an Iranian recipient, in violation of the Iranian Transactions and Sanctions Regulations as well as federal criminal law," according to the feds.

Meharg is president and CEO of Turbine Resources International and “conspired from October 1, 2017, to June 12, 2019, to violate embargo by attempting to export a Solar Mars 90 S turbine core engine and parts from the United States, for delivery to an end user in Iran,”  according to U.S. Attorney Lawrence Keefe of the Northern District of Florida.

"For decades, American presidents have declared the government of Iran to be a threat to our national security and thereby imposed sanctions, and this office is deeply committed to protecting the integrity of the United States in all ways," Keefe said regarding the arrest.

Meharg has pleaded not guilty on all accounts. His trial is scheduled for September 3rd.