Dem. Rep: Roy Moore Will 'Harken Us Back to the Days of Segregation' 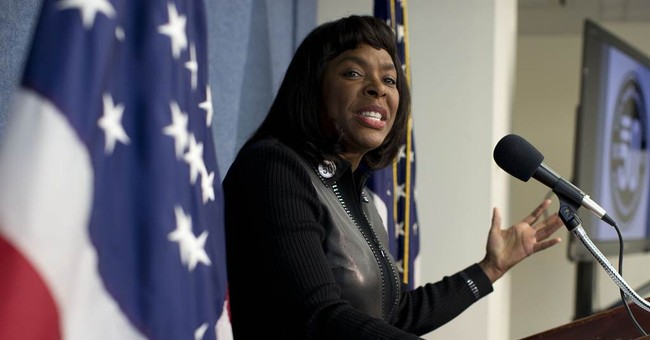 "We who have been proud Alabamians know that we have been trying to overcome our painful past, and this candidate, Roy Moore, will only take us backwards and harken us back to the days of segregation,” Sewell said.

.@RepTerriSewell: “Roy Moore will only take us backwards and harken us back to the days of segregation.” https://t.co/r8pECECbmF #ThisWeek pic.twitter.com/TwSA4iHpys

She also added that the people of Alabama “deserve a senator whose character and integrity won’t be in question” adding “there’s no reason to doubt” Moore’s sexual harassment accusers.

.@RepTerriSewell to @ThisWeekABC: “If Roy Moore goes to Washington, we will always be questioning his character.” https://t.co/r8pECECbmF #ThisWeek pic.twitter.com/ZnHvT33HnH

It is worth noting similar racial rhetoric regarding a GOP politician was also deployed by Vice President Joe Biden in 2012, when he told a crowd of largely African-American American voters that GOP Presidential candidate Mitt Romney wanted to "put them all back in chains."

The special election is slated for this Tuesday, December 12th.