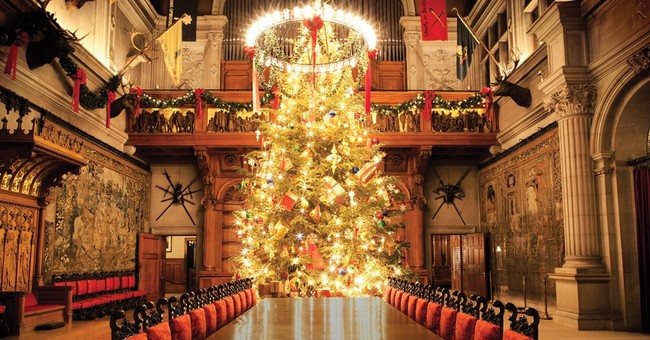 Despite the attempt by the Texas state legislature to ban the very word "Christmas" from an elementary school "winter party," it seems the vast majority of Americans are still in full support of celebrating the religious holiday in public schools.

A Rasmussen report released Wednesday has the details:

"Despite school administrators’ concerns nationwide, Americans strongly believe that Christmas should be a part of public schools. They feel just as strongly that religious symbols should be allowed on public property.

Seventy-five percent (75%) of American Adults think Christmas should be celebrated in public schools, according to the latest Rasmussen Reports national telephone survey. Just 15% disagree, while 10% are not sure."

Stories, such as the recent case where Jesus was removed from the nativity scene at the South Carolina Air Force base, should not be understood as the national perspective on the presence of Christ in the public holiday. Only ten percent of Americans polled did not support celebrating Christmas in the classroom. The so called, "War on Christmas" might not be as much of an uphill battle as many are being led to believe.