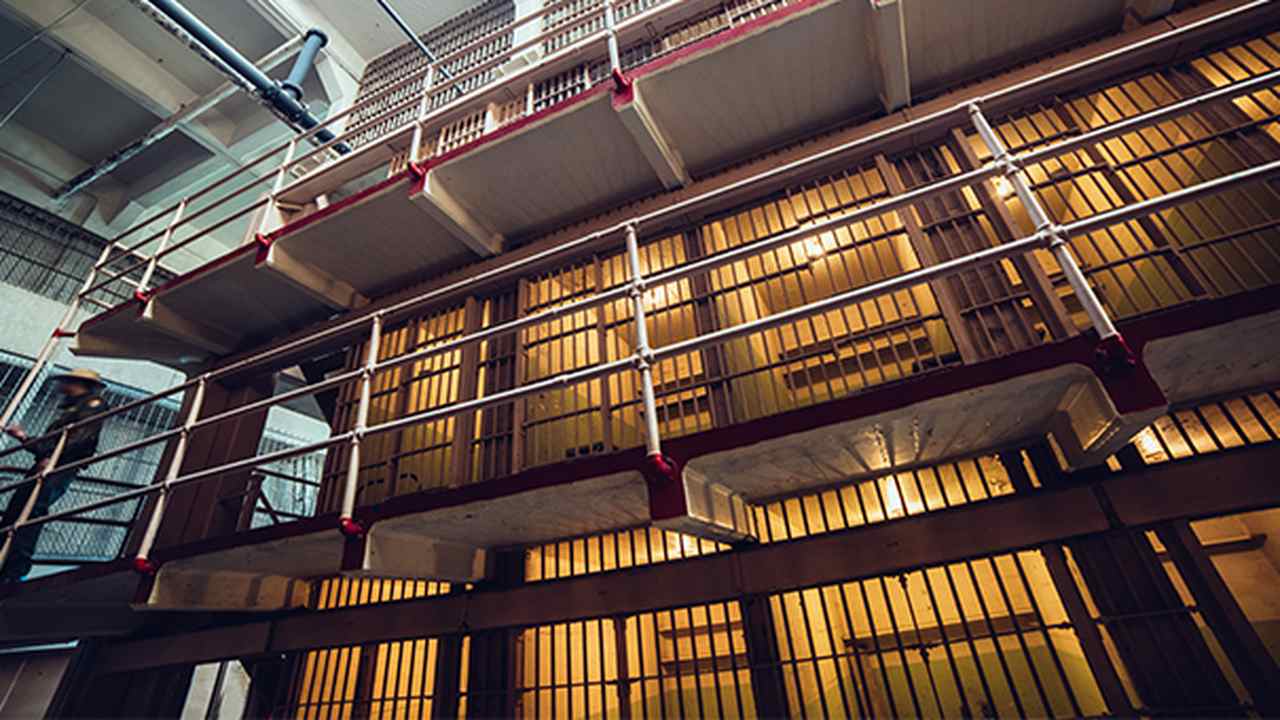 Gov. Kate Brown (D-OR), the most unpopular governor in the country, is facing a lawsuit from two Oregon district attorneys and families of homicide victims, Barnini Chakraborty reported for The Washington Examiner. She is accused of failing to follow clemency laws and unlawfully freeing more than 1,000 inmates. Such laws include victim notification.

In the new legal filing, district attorneys Patricia Perlow and Doug Marteeny alleged Brown violated clemency procedures that require victim notification. The lawsuit, filed Wednesday, asks a Marion County Circuit Court judge to also stop Brown from allowing those convicted of crimes as minors from applying for commutation and argues that Brown overstepped her authority and circumvented laws and procedures in place.

Most of the 74 people granted clemency, and nearly all of the 953 convicts released by Brown's use of clemency powers, have not applied for clemency, something that is required under state law. Inmates in Oregon must apply for clemency, and the application states the governor will only grant it in "exceptional cases when rehabilitation has been demonstrated by conduct as well as words."

What was the reasoning? As you can likely guess, Brown wrote in a letter to lawmakers in June 2021 that the inmates with commuted sentences supposedly had a heightened risk of contracting the Wuhan coronavirus, were medically vulnerable, had served at least half of their sentences, and were not serving time for crimes against people.

Chakraborty also warned that "If Gov. Kate Brown's clemency powers remain unchallenged, it could mean the release of violent offenders, including a man who stabbed his grandmother to death, another who killed a woman with the mental capacity of a 12-year-old and then burned her body beneath a bridge, and a then-17-year-old who shot his older brother three times in the head."

If this story of lawsuit worthy clemency actions that follow criminal rather than victim first mindset sounds familiar, it's because Virginia recently experienced a similar scandal.

As I and Townhall columnist Gabriella Hoffman covered during the Virginia statewide campaigns for last November's election, the commonwealth went through a rotten rough patch of a time when parole board members operated in secret to release those who had committed such crimes as murder, and without notifying victims families. The Wuhan coronavirus was also an oft-sited reason.

During the term of Gov. Ralph Northam, who served from 2018 until last Saturday, it was actually a whistleblower who was punished for revealing details of a report.

Gov. Glenn Youngkin was inaugurated on Saturday, along with Lieutenant Gov. Winsome Sears and Attorney General Jason Miyares. All are Republicans. Such a sweep is significant not merely because a Republican hadn't been elected to statewide office since Gov. Bob McDonnell in 2009, but because it is under such an administration that one can expect action will be taken on the parole board scandal and corruption.

And action already has been taken, which is a matter of fulfilling promises, considering Miyares campaigned on the parole board issue. As part of the list of Day One Promises, an executive order entailed a "promise to restore integrity and confidence in the Parole Board of the Commonwealth of Virginia."

As a candidate, I promised to investigate the scandals at the Virginia Parole Board and Loudoun County Schools.

As Attorney General, I am proud to say that the process has begun and the investigations are officially open. pic.twitter.com/02wvO85wbI

Miyares also made the rounds when it comes to media hits on Fox News this week. He told Laura Ingraham that "there's a new sheriff" in town, and meant it. Justin Jouvenal reported for The Washington Post that Miyares "has already launched a probe of a state parole board he feels failed crime victims, fired several employees, including in a unit that investigates wrongful convictions, and blasted liberal prosecutors who seek lighter sentences." As Jouvenal also indicated, Miyares "said in a wide-ranging interview that those early moves are just the opening salvo in a broader plan to reorient criminal justice policy in a state that he says has gone too soft on crime and has seen a recent spike in its murder rate."

Youngkin had been running against former Gov. Terry McAuliffe (D-VA), who served before Northam, and had appointed board members to the parole board.