So, It Looks Like CNN Did Not Learn The Same Lesson WaPo Had to with Tweeting About the Waukesha Tragedy 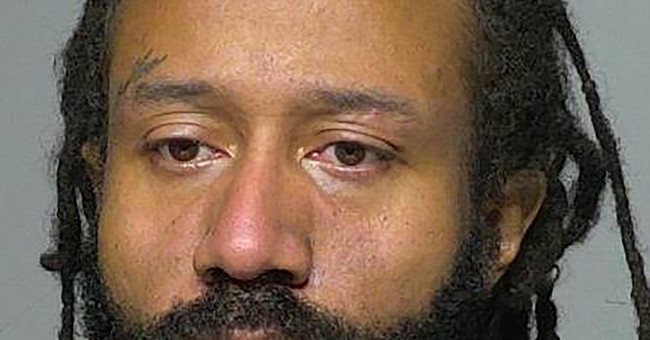 Last week, the Washington Post drew some pretty heavy criticism for a now deleted tweet that spoke about "the Waukesha tragedy caused by a SUV," but made no mention of the suspect, Darrell Brooks, Jr., who allegedly drove the truck that killed six people and injured many more at a Christmas parade last week. The article the tweet linked to is still up. Now, CNN has jumped in, with a similarly problematic tweet.

Waukesha will hold a moment of silence today, marking one week since a car drove through a city Christmas parade, killing six people and injuring scores of others.https://t.co/QMNccpBI0y

"Waukesha will hold a moment of silence today, marking one week since a car drove through a city Christmas parade, killing six people and injuring scores of others," the tweet reads.

Allen devotes several paragraphs to a status update on the children who were tragically killed or injured:

More than 60 people, 18 of whom were children, were injured last Sunday, November 21, when a driver plowed an SUV through the city's Christmas parade in downtown Waukesha. Six people, including an 8-year-old boy, were killed.

As of Sunday afternoon, seven children remained hospitalized at the Children's Hospital of Wisconsin, according to a hospital news release. Three children have been discharged since Wednesday.

Three children remain in serious condition, three are in fair condition and one is in good condition, the release said.

Just as the tweet from The Washington Post was massively ratioed, so was the one from CNN.

A car driven by Darrell Brooks, a BLM supporter and domestic terrorist.

A car drove what

Was it a self-driving car?

A “car” did this? Not a human being with intent to kill and maim and being held on $5 million bail? You guys are a joke. @CNN

well, this blew up. haha. It is amazing to see my social media feed where all my friends have not even recognized this terrorist attack. like, it doesn't fit some kind of narrative for them because the MSM didn't tell them to be outraged. RIP to those poor people who lost lives.

Brooks is not referenced until the last paragraph of the piece, and very little information is given about him. He is otherwise referred to before then as "a man" and "a driver." As Matt and Spencer have continuously covered, however, Brooks already has quite the rap sheet. He is also a supporter of Black Lives Matter and has shared anti-Semitic and pro-Hitler remarks.