What Barack Obama Said About Cancel Culture May Surprise You 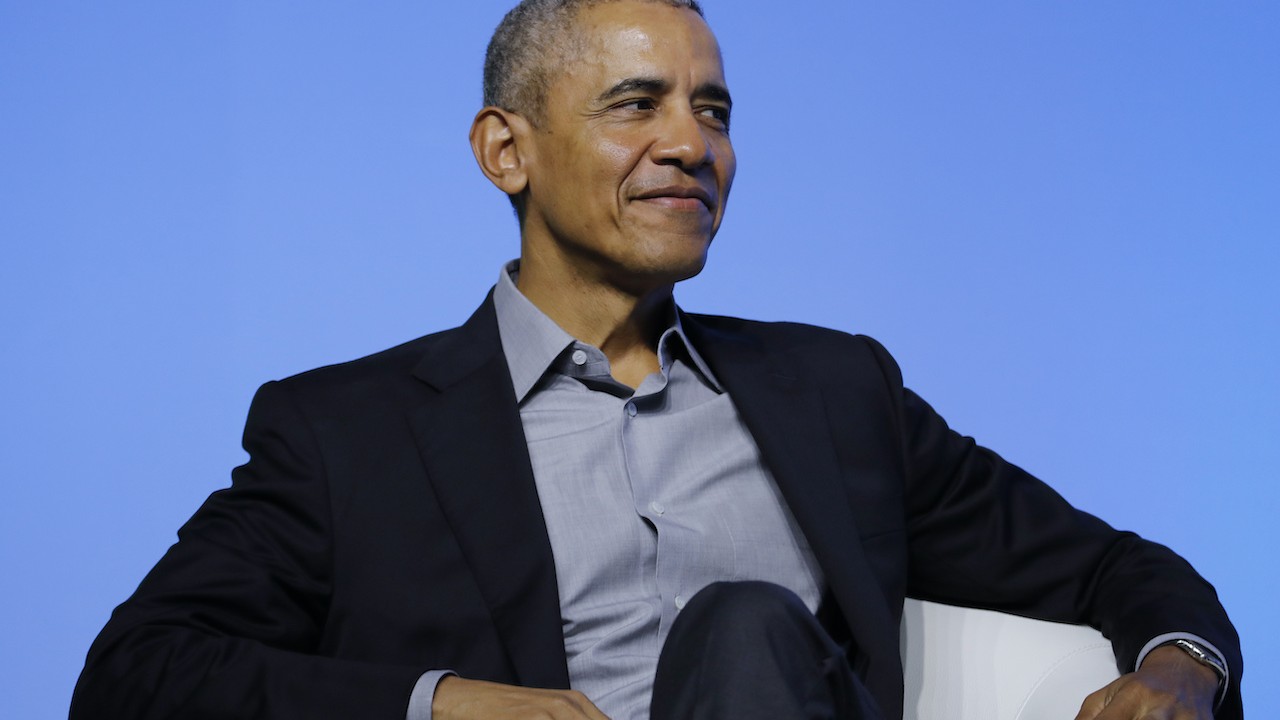 During an interview with CNN's Anderson Cooper which aired on Monday, former President Barack Obama called out the nonsense that is cancel culture.

Former President Barack Obama says cancel culture goes “overboard,” but highlights calling out “institutions or individuals if they are being cruel.” pic.twitter.com/2Se5EECmGn

"A lot of the dangers of cancel culture and 'we're just going to be condemning people all the time,' at least among my daughters, they'll acknowledge that among their peer group or in college campuses, you'll see people going overboard," he told Cooper, making a rather astute point about what today's college campuses and their students have become.

"But we are gonna call out institutions or individuals if they are being cruel, if they are, ya know, discriminating against people," Obama acknowledged, because "we do want to raise awareness."

There is canceling someone for any little thing they may have said or done in their past, or even just a past affiliation they may have had, even unknowingly. And then there is calling people out for going too far. Earth to the woke crowd, there is a difference.

The former president made similar remarks in 2019 while at an event for his foundation in Chicago, Dominick Mastrangelo pointed out for The Hill.

Barack Obama is a beloved figure for the left. You think Democrats would listen to such a well-respected figure in their own party, right? The answer is not necessarily.

As Matt reported in April, "When Barack Obama Is Canceled, You Know the Circus Is Truly in Town." What was his crime? Because of his moniker of being the 'Deporter in Chief' in some circles, the illegal immigrant crowd shut down the idea of renaming Chicago's Thomas Jefferson Middle School after Obama, who just happens to be the first African-American president in our nation's history, who also represented Illinois as a U.S. Senator and also served in the state senate.

While Obama may be a beloved figure, the Democratic Party has come a long way, with squad members Reps. Alexandria Ocasio-Cortez (D-NY) and Cori Bush (D-MO) vying to be the new face of the party.

With all due respect, Mr. President—let’s talk about losing people. We lost Michael Brown Jr. We lost Breonna Taylor. We’re losing our loved ones to police violence.

It’s not a slogan. It’s a mandate for keeping our people alive. Defund the police. https://t.co/Wsxp1Y1bBi

The former president dared to offer his party advice when it came to the sheer idiocy of defunding the police.

"If you believe, as I do, that we should be able to reform the criminal justice system so that it's not biased, and treats everybody fairly, I guess you can use a snappy slogan like, 'Defund the Police,' but you know you've lost a big audience the minute you say it," Obama said. "Which makes it a lot less likely you're actually going to get the changes you want done. But if you instead say, let's reform the police department so that everybody's being treated fairly, divert young people from getting into crime and if there's a homeless guy, maybe we send a mental health worker there instead of an armed unit that could end up resulting in a tragedy. Suddenly, a whole bunch of folks who might not otherwise listen to you, are listening to you."

He went on to suggest that "Defund the Police" does little more than isolate voters.

Unfortunately, Obama in that same interview claimed his party needed to give AOC more of a platform, even though she's as hellbent as they come on her crusade to defund the police, but well we never claimed the man was perfect.

Let's hope he has better success in getting people to listen on the dangers of cancel culture, especially when those who are its victims can face terrible costs, regardless of any or no political party affiliation.