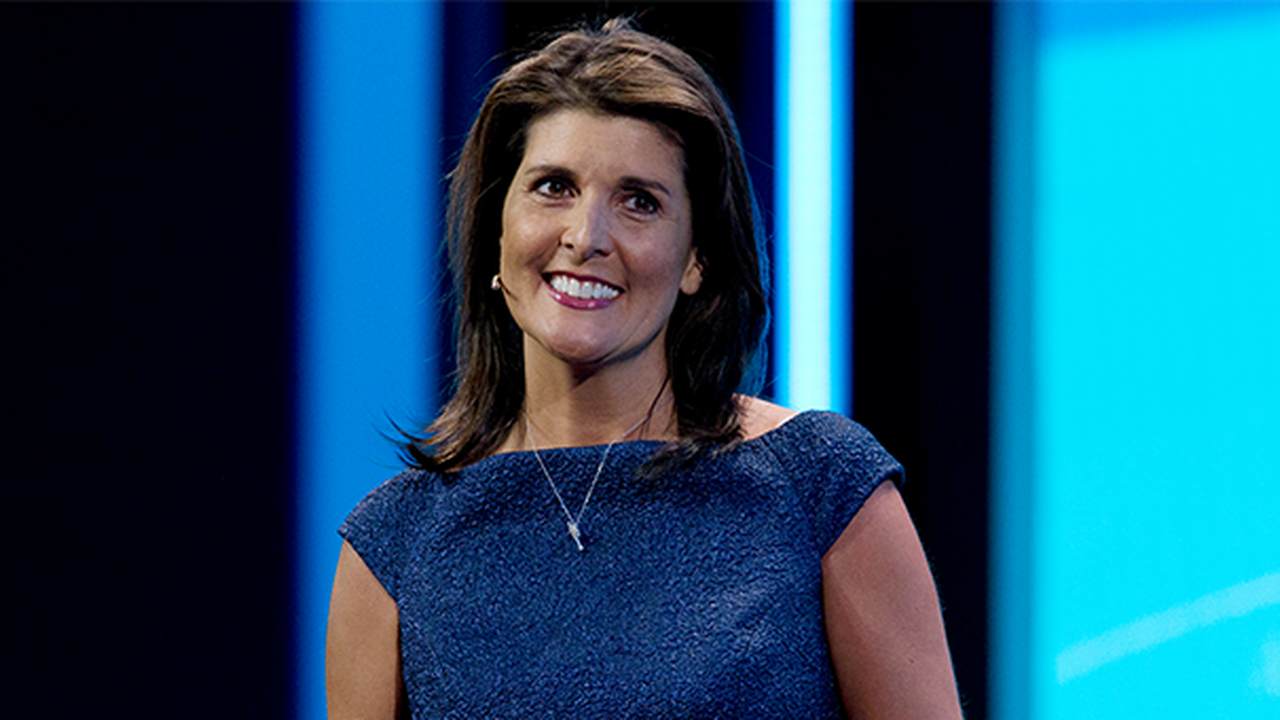 House Democrats and outside influences are giving their best effort to overturn the already-certified election results in Iowa’s second congressional district, in order to take a win away from Republican Congresswoman Mariannette Miller-Meeks who narrowly won her election by six votes.

Months after the congresswoman was sworn in, and after Iowa’s election officials formalized her victory, the Democrat-led House Administration Committee is moving forward with a review of the results. The probe was requested by Miller-Meeks’ Democratic opponent, Rita Hart, who insists that votes were excluded even after multiple recounts and a certification by the state.

House Speaker Nancy Pelosi (D-CA) has refused to condemn the unhinged effort by members of her party to overturn the results of a congressional election. Former Ambassador to the United Nations Nikki Haley threw her support behind Miller-Meeks on Tuesday, reminding Pelosi that voters in Iowa’s second congressional district chose their representative.

“I'm proud to endorse Mariannette. She's a conservative fighter bringing Iowa values to Washington. While she's working hard to protect our border and reopen her state's schools and economy, Nancy Pelosi and D.C. Democrats are busy trying to overturn her election," Haley said on Tuesday. "We need to remind them that Iowans choose who represents the 2nd District, not Nancy Pelosi."

Pelosi said earlier that Miller-Meeks could "of course" be removed from her seat in Congress. The House Administration Committee voted on party lines to table Miller-Meeks’ request to dismiss the outrageous review.

Share this on Facebook
Tweet
What to Expect From the First Durham Probe Trial
Mia Cathell
Rubio Forces NIH to Admit There’s No Conclusive Data on the Impact of Puberty Blockers on Children
Madeline Leesman
College Professor Makes Wild Claim About How Many People Are Killed By White Supremacists
Julio Rosas
Here Are the 11 Senators Who Voted Against Another Unaccountable $40B for Ukraine
Spencer Brown
After Backlash, NJ School Officials Dig Their Heels in on New Sex Ed Standards