AOC Gets a Victory Over Pelosi 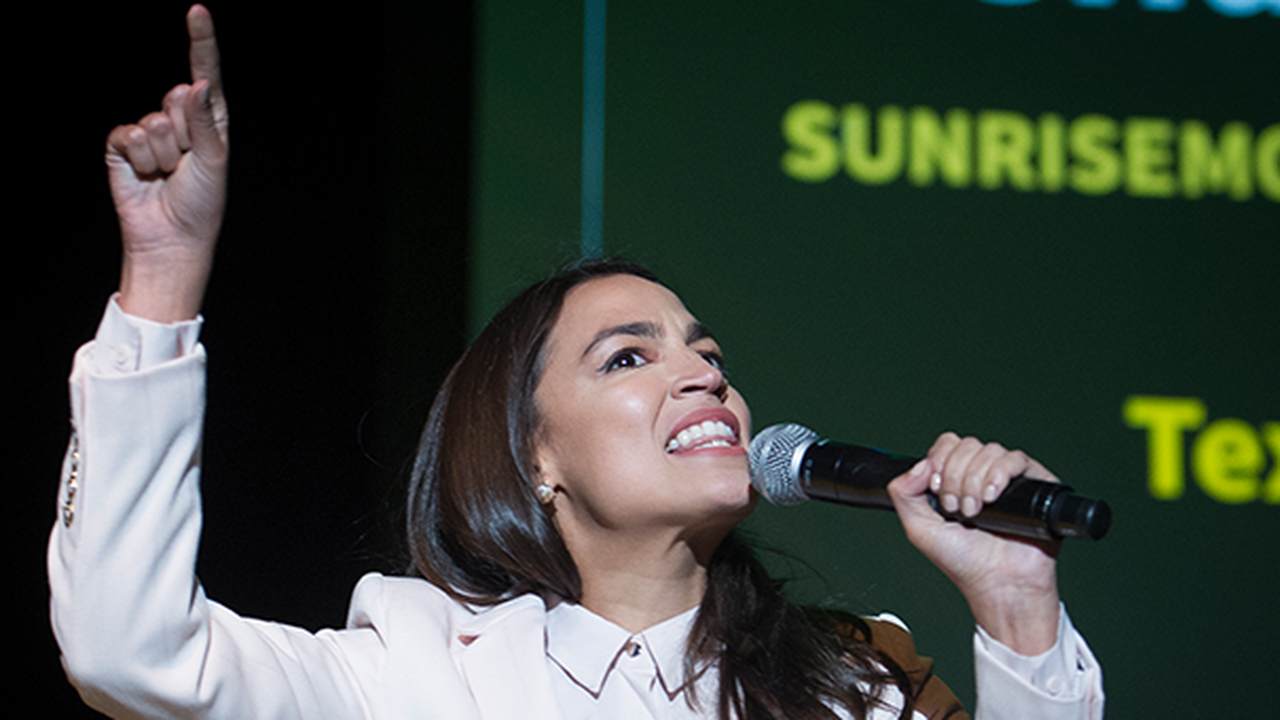 Congressman Joe Kennedy lost his Senate primary on Tuesday night, making him the first in the political dynasty to lose an election in Massachusetts. Kennedy lost his bid to incumbent Democratic Senator Ed Markey, a favorite of progressives.

Kennedy’s loss is not only significant for his family’s political empire, but also for Speaker Pelosi. She endorsed Kennedy, a member of her caucus in the lower chamber, in the final weeks of the contentious primary, breaking her usual trend of staying neutral in Democratic primaries.

Pelosi’s endorsement was a rebuke to the Democratic Senate campaign arm led by Sen. Chuck Schumer, which defends incumbents in primaries. Her choice to back Kennedy also put her at odds with Rep. Alexandria Ocasio-Cortez, who enthusiastically supported Markey.

At the end of the high-stakes primary, the congresswoman from New York and self-proclaimed socialist came out on top:

The president also took note of Pelosi's loss, and the party's nomination of a far-left candidate:

See, even a Kennedy isn’t safe in the new Radical Left Democrat Party. Taxes up big, no 2A. Biden has completely lost control. Pelosi strongly backed the loser! https://t.co/DKYVBpbpP7

Pelosi’s grip on and influence over her own party continues to slip. Markey is a staunch supporter of the Green New Deal, Medicare for All and other progressive agenda items endorsed by the far-left wing that is growing within the Democratic Party. Though Markey is a decades-long member of Congress, his win represents Democrats’ ideological shift to the left.