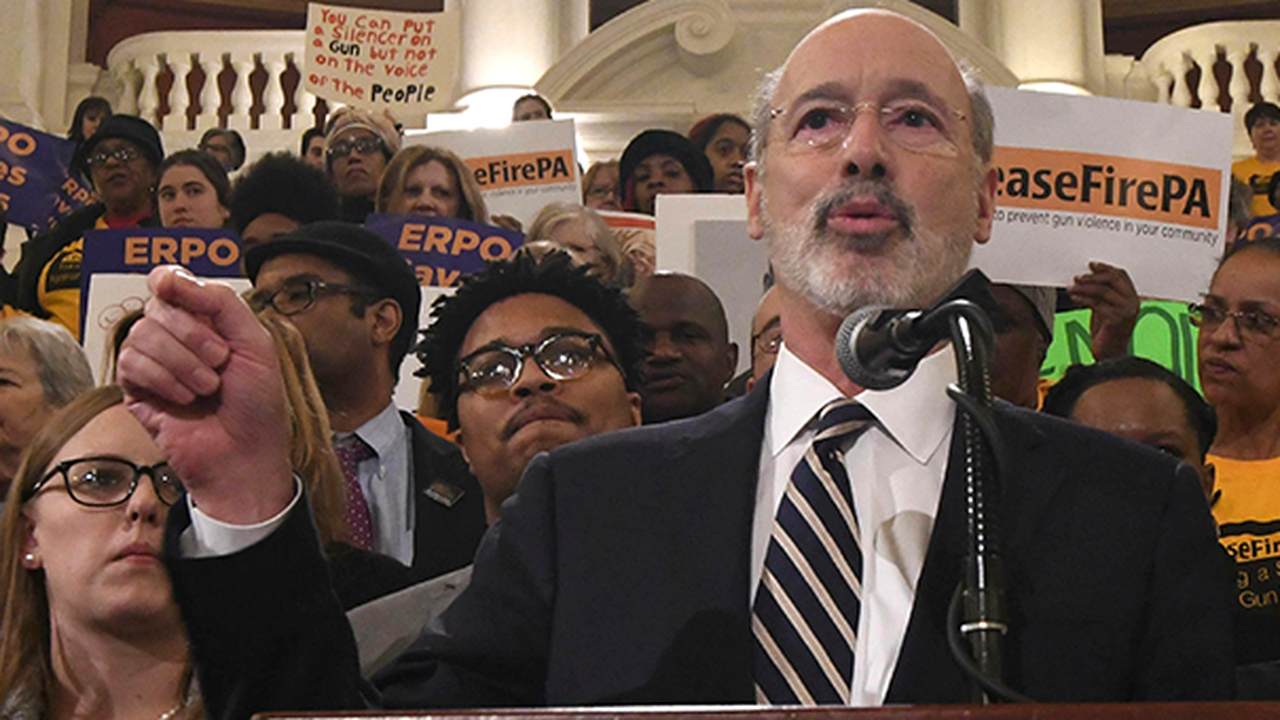 Pennsylvanians joined the trend of other states, including Michigan, Washington and North Carolina, in staging protests against stay-at-home orders implemented by governors. Groups opposed to the order, including Reopen PA, organized an event to voice grievances against Governor Tom Wolf’s (D-PA) far-reaching executive order:

Three groups organized a rally on the Capitol steps in Harrisburg, Pennsylvania, today. Protesters started arriving before 9 a.m. for the noon event. https://t.co/gwEnuC9spB

BREAKING — PA PROTEST: Protesters, many of whom appear to be Trump supporters, are demonstrating against state lockdown orders outside the Pennsylvania capitol building in Harrisburg
https://t.co/HjXxkZgi0w

Governor Tom Wolf did not directly criticize the demonstration, unlike his Michigan colleague Gov. Gretchen Whitmer (D-MI), who characterized the protesters in her state as a threat to the public and “irresponsible:”

WATCH: Gov. Whitmer tells @Maddow that Wednesday's protest at Michigan's Capitol is the “kind of irresponsible action that puts us in this situation where we might have to actually think about extending stay-at-home orders, which is supposedly what they protesting." pic.twitter.com/WxVtTVEeia

President Trump has expressed his support for protesters nationwide in states with strict shelter-in-place orders:

LIBERATE VIRGINIA, and save your great 2nd Amendment. It is under siege!

Governor Wolf is working with other governors in the northeast, including New York Gov. Andrew Cuomo (D-NY) and New Jersey Gov. Phil Murphy (D-NJ) on plans to reopen states.