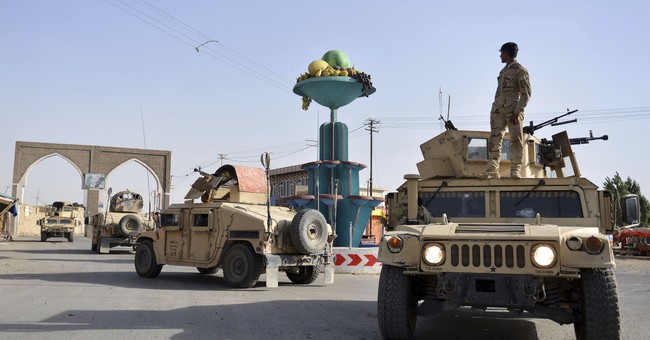 Members of Congress penned a letter to Secretary of Defense Mark Esper and Secretary of State Mike Pompeo, regarding peace talks in Afghanistan and a potential deal with the Taliban.

I spoke today with @MBA_AlThani_ about recent regional developments and thanked him for #Qatar’s partnership and cooperation, including its support in facilitating, mediating, and hosting Afghan peace talks.

The deal pushed by the Trump Administration will bring troops home from Afghanistan, which would be a win for President Trump on a major campaign promise.

President Trump indicated earlier this week that he has hope for a peace deal:

#NEW on #OANN: Pres. Trump says the U.S.-Taliban "reduction in violence" agreement is holding up in Afghanistan, raising hopes for a peace deal pic.twitter.com/B50ktuqEEv