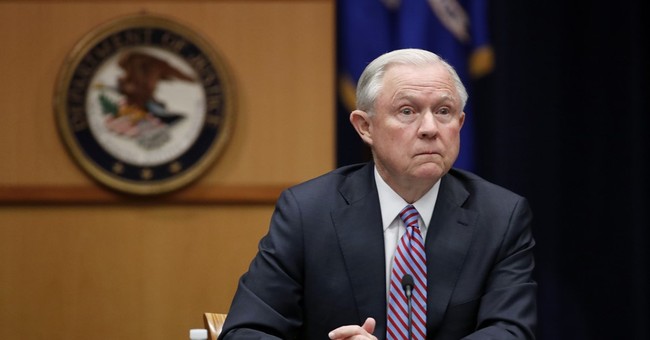 The Fourth Circuit Court of Appeals rejected the Trump administration’s argument to reinstate their travel moratorium on six predominantly Muslim nations cited in the president’s second version of his executive order on immigration. The revision to the previous order, which was stopped by legal action from Washington State’s attorney general, cleared up the ambiguity concerning green card holders. Still, opponents of the order say it’s unconstitutional and discriminates on the basis of religion.

The revised order was first challenged by Hawaii, which led to four more states—New York, Oregon, Washington State, and Minnesota—launching their legal challenges. Bob Ferguson, Washington State’s attorney general, sought to apply his existing injunction from the first order to this revised one. A federal judge from the Aloha State eventually issued a nationwide restraining order against enforcement of the travel moratorium provisions. That restraining order eventually became a full-blown injunction of the order.

President Trump’s executive order is well within his lawful authority to keep the Nation safe.”

“The Department of Justice strongly disagrees with the decision of the divided court, which blocks the President’s efforts to strengthen this country’s national security. As the dissenting judges explained, the executive order is a constitutional exercise of the President’s duty to protect our communities from terrorism. The President is not required to admit people from countries that sponsor or shelter terrorism, until he determines that they can be properly vetted and do not pose a security risk to the United States.”

“This Department of Justice will continue to vigorously defend the power and duty of the Executive Branch to protect the people of this country from danger, and will seek review of this case in the United States Supreme Court.”

Bloomberg added that should the Court hear arguments for this case, it wouldn’t occur until this fall:

The administration didn’t say when it would appeal. The government could ask the Supreme Court to take emergency action to let the ban take effect while the litigation plays out. The White House so far has eschewed taking that step during the months-long legal fight over the travel ban.

Trump’s position was strengthened last month when the Senate confirmed his Supreme Court nominee, Neil Gorsuch. Reinstating the ban would require the votes of five of the nine justices, with Justice Anthony Kennedy as the likely swing vote.

If the court agrees to hear the case, the appeal wouldn’t be heard until fall at the earliest, unless the justices take an extraordinary step and order arguments sooner.