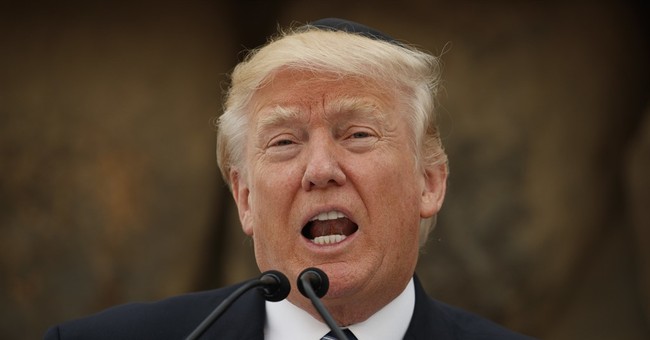 President Donald Trump’s revamped executive order on immigration didn’t change enough, according to the Fourth Circuit Court of Appeals, which refused to reinstate the order. The most controversial provision is the so-called travel ban (really a moratorium) on a handful of predominately Muslim countries. The Fourth Circuit said the order discriminated on the basis of religion. The showdown is likely to be settled by the Supreme Court (via NYT):

The federal appeals court in Richmond, Va., on Thursday refused to reinstate President Trump’s revised travel ban, saying it discriminated on the basis of religion. The decision was a fresh setback for the administration’s efforts to limit travel from several predominantly Muslim countries.

Mr. Trump had narrowed the scope of his first executive order, issued in January, in response to an earlier appeals court decision halting it. But the basic flaws in his approach remained, the United States Court of Appeals for the Fourth Circuit ruled.

The case is now likely to go to the Supreme Court.

The president’s first crack at the order sparked a legal battle with Washington State’s attorney general, who successfully halted the order. The second drafted order tweaked some areas, specifically the ambiguity regarding green card holders, but it still faced legal challenges from the Left.