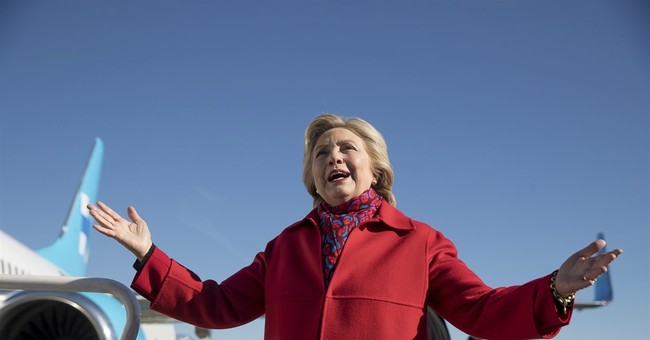 With 35 percent of the vote, Clinton will take the Silver State and its six electoral votes. Right now, Clinton leads Trump 48/45. Jon Ralston, the pulse of Nevada politics, noted that the early voting numbers would require a miracle for the Trump campaign to overcome. Yet, it doesn’t matter. Trump has taken Florida, North Carolina, Wisconsin, and is poised to take Pennsylvania.