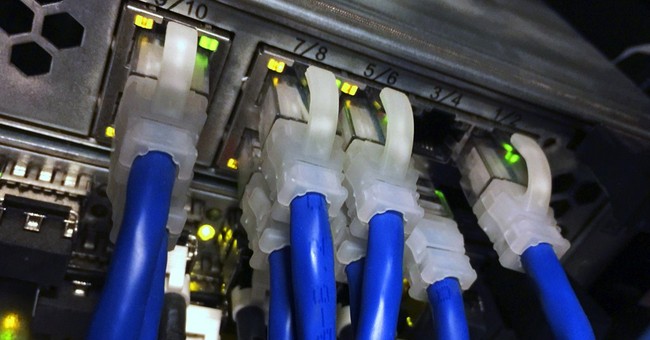 On the day that FBI Director James Comey said that he isn’t recommending criminal charges to be filed against Hillary Clinton concerning alleged mishandling of classified information, the U.S. Circuit Court of Appeals ruled that government officials can’t use private email servers to avoid Freedom of Information Act requests. The case stemmed from a FOIA request filed by the Competitive Enterprise Institute (via The Hill):

The White House’s Office of Science and Technology Policy (OSTP) said it did not need to search for or turn over records held by the head of the OSTP on a private email account as part of the open records request.

In addition to official White House email, John Holdren, the director of the OSTP, also sent and received emails from a domain at the Woods Hole Research Center.

Throughout the case, the government argued that “[d]ocuments on a nongovernmental email server are outside the possession or control of federal agencies, and thus beyond the scope of FOIA.”

Judge David Sentelle, the chief judge of the U.S. Court of Appeals for the D.C. Circuit, disagreed with that reasoning and ordered the lower court to reconsider the case.

If a department head can deprive the citizens of their right to know what his department is up to by the simple expedient of maintaining his departmental emails on an account in another domain, that purpose is hardly served,” Sentelle wrote.

“It would make as much sense to say that the department head could deprive requestors of hard-copy documents by leaving them in a file at his daughter’s house and then claiming that they are under her control,” he said.

It’s widely speculated that Clinton, who has proven to be an abject disaster when it comes to handling classified information, let alone discerning which communications are indeed sensitive, set up a private email server in her home to prevent such requests from being filed. She deleted some 30,000 emails, which the State Department Inspector General said violated the Federal Records Act.