Majority of Abortions in England and Wales Now Carried Out at Home: Report 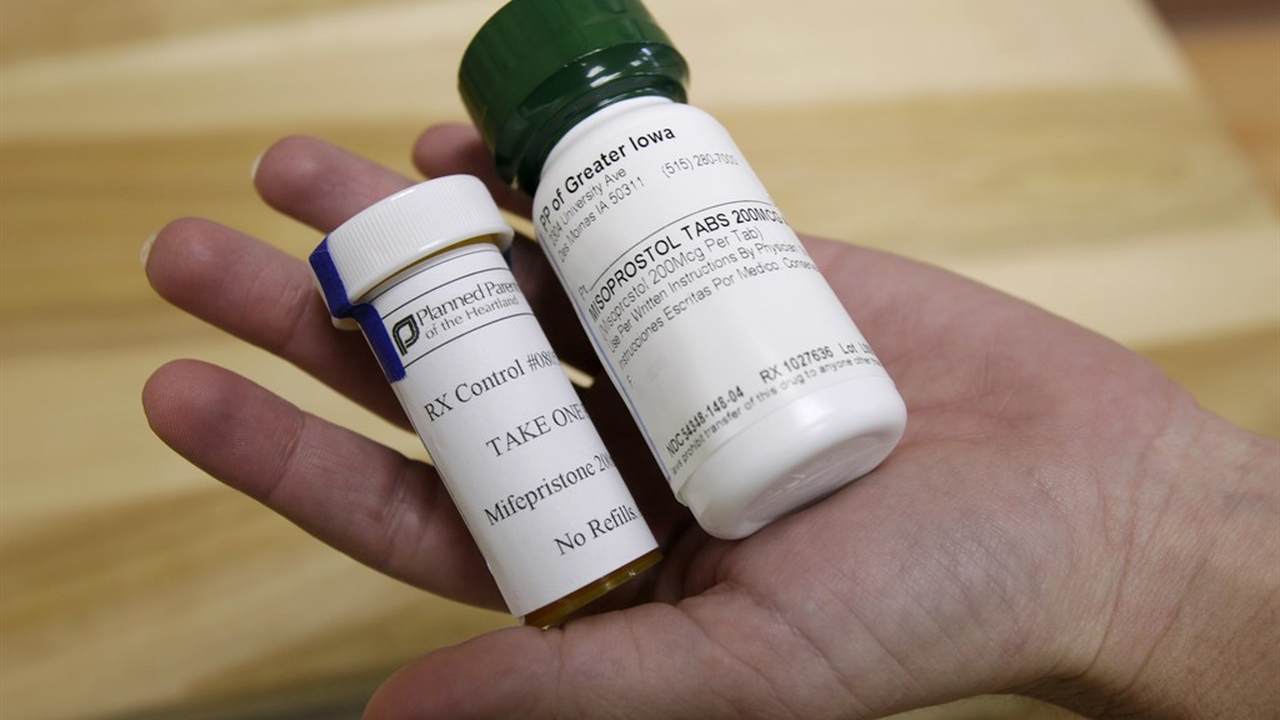 Townhall reported earlier this year how a study conducted by the former Planned Parenthood-affiliated research center Guttmacher Institute found that medication abortions account for half of abortions in the United States. Furthermore, in March, Townhall covered a report from The New York Times that suggested that medication abortions offset the impact of an abortion law in Texas that prohibited the procedure after fetal heartbeat detection.

Since then, pro-abortion advocates have been working toward creating more access to at-home medication abortions. Those efforts have skyrocketed since the leaked Supreme Court draft opinion overturning Roe v. Wade was published by Politico last month.

Overseas, it appears that medication abortions now account for the majority of abortions in England and Wales, according to a report from Bloomberg.

Bloomberg noted that new data shows that medication abortions have spiked since the COVID-19 pandemic, when new measures were introduced to allow women to terminate their pregnancy at home and not visit a doctor.

In March 2020, at the start of the Covid pandemic, temporary measures were introduced in England and Wales to allow the use of both pills for early medical abortion at home, without the need to first attend a hospital or clinic.

These arrangements were made permanent in March 2022 and have become the most popular option.

The new data for England and Wales shows that medical abortions - where women take pills as opposed to having surgery - accounted for 87% of all abortions in 2021, an increase of two percentage points from 2020 (85%).

Early medical abortions are defined as taking place within the first 10 weeks of pregnancy.

The new set of data also shows there were 214,256 abortions for women living in England and Wales in 2021, the highest number on record.

In the United States, medication abortions have been on the rise in certain states as the country prepares for a Supreme Court decision that could overturn Roe. Townhall covered how at-home abortion pill startups are working to "fill some of the void" for abortion access in the event of a Roe overturn.

In May, Townhall reported on abortion pill providers preparing for a surge of patients following the leaked Supreme Court draft opinion overturning Roe.

Late last year, GOP South Dakota Gov. Kristi Noem signed an executive order banning telemedicine abortions in the state. In an interview with Fox News, she doubled down on her stance.

"Everybody knows that I'm pro-life and do not support any kind of abortions," Noem said in the interview. "But, here what the Biden administration is doing is trying to put forward abortion on demand. And we're going to stop them and make sure that that’s [telemedicine abortion] not available in our state."