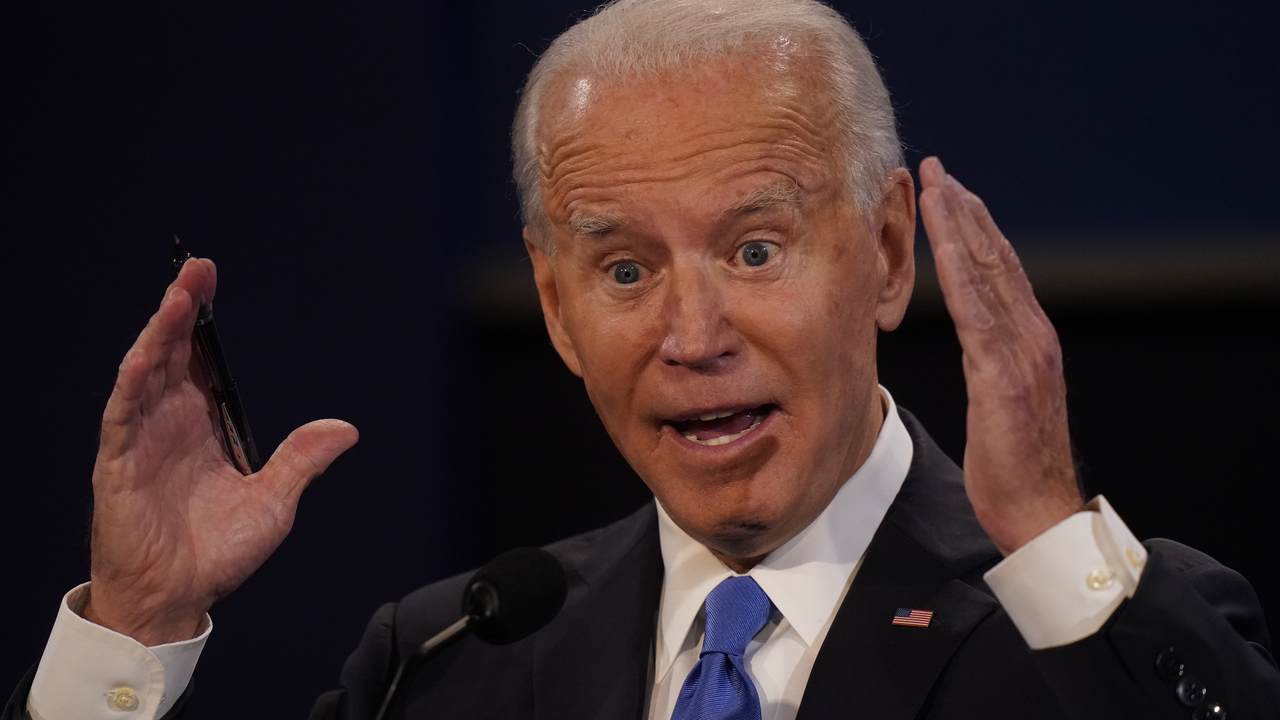 This month marked one year since Democratic President Joe Biden took office. Biden’s tanking approval rating, as well as several retiring Democrats in Congress, have suggested that Republicans will take back the House this November. A new poll shows which political party voters want to control Congress and how they view each political party.

NBC News noted that Republicans respondents surveyed appeared more enthusiastic about the 2022 midterm elections. A majority, 61 percent, said they were interested in this year’s elections compared to 47 percent of Democrats who said the same.

“it’s more than possible to see the Democratic enthusiasm numbers increase the closer we get to Election Day,” the poll write-up stated.

In a video shared to Twitter, Chuck Todd showed that only 5 percent of adults think that Biden is doing a better job than expected as president. Thirty-six percent said Biden is performing worse than expected. When respondents were asked which political party they’d like to control Congress, 46 percent favored Republicans and 47 percent favored Democrats.

#MidtermMeter: Two of three indexes put Democrats in shellacking territory for the #midterms.

-72% say the country is on the wrong track