California Schools Discuss How to Use Covid 'Relief' Money...And It Will Enrage Parents 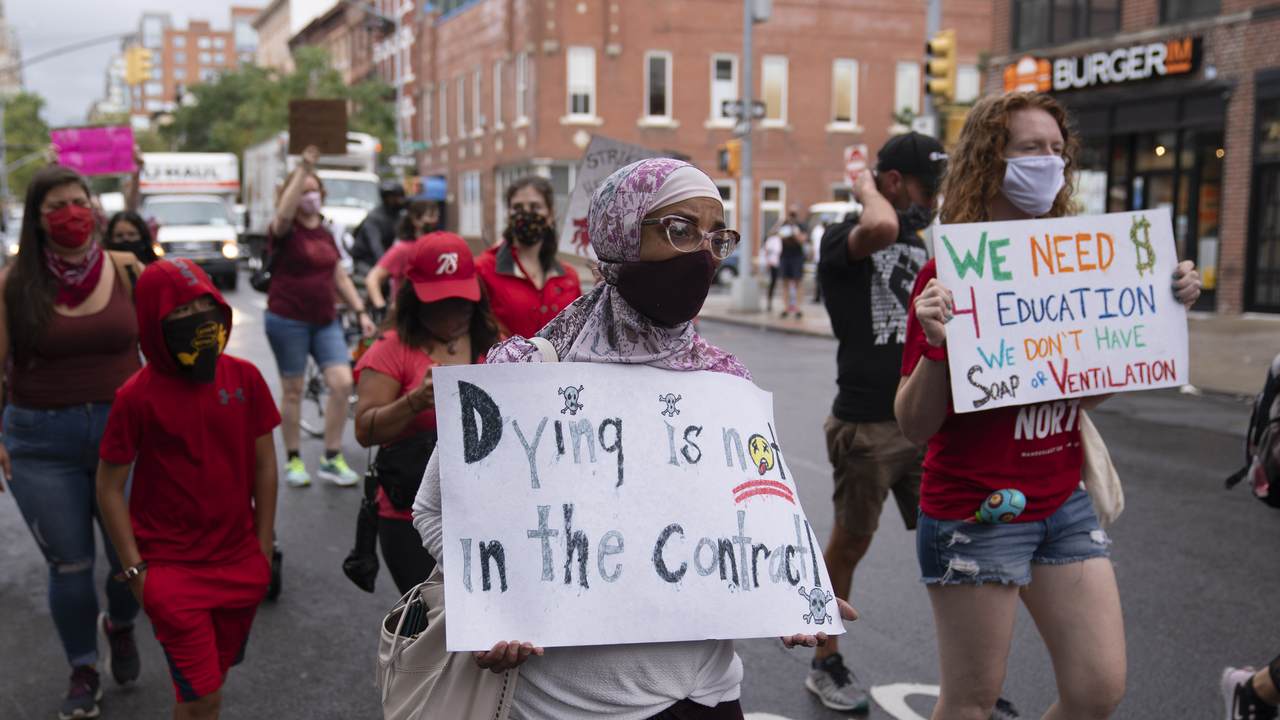 California schools have been embroiled in one controversy after another this year—as kids were out of school, languishing in virtual learning, San Francisco’s school board prioritized changing 44 "offensive" school names (though they finally put that on hold). Then in Oakley, teachers were caught badmouthing parents during a meeting they didn’t realize was being broadcast live. And in Berkeley, parent groups lost it on the president of a teachers union who was seen dropping his child off at preschool though he fought for keeping educators out of the classroom until they’re vaccinated, despite the CDC saying schools are safe to open even without every teacher being vaccinated. As Matt has argued in his coverage of these scandals, the teachers are lazy, and it’s well past time for their extended summer break to end. Kids are suffering—mentally, educationally, and socially.

Now, California teachers are giving parents yet another reason to blow a gasket.

Several districts in the state are in talks over how to use state and federal COVID relief money—and they want to reward themselves for all their “hard work” instead of using it on the kids.

The $6K proposed teacher and staff bonus to be voted by the board this Wed. It was shared with us by someone part of the negotiations. This person is outraged they are offering $6k in bonuses, money which is supposed to go towards programs for students. pic.twitter.com/wS5d0sWuI8

This community has had an influx of teens arriving at the ER with self injury. Grades have dropped substantially and many students disengaged. Poor hybrid schedules started just a few weeks ago and before aid bills passed.

This aid money seriously needs to be spent on the kids.

Another district proposed a trip to Hawaii.

This district paying $2,500 in bonuses for future trips to Hawaii. https://t.co/9TadDWUinS

Reopen California Schools said they're being "inundated with reports of school districts spending state and federal Covid relief money on substantial one-time bonuses to teachers and administrators instead of spending them on getting kids back in classrooms or to curb learning loss."