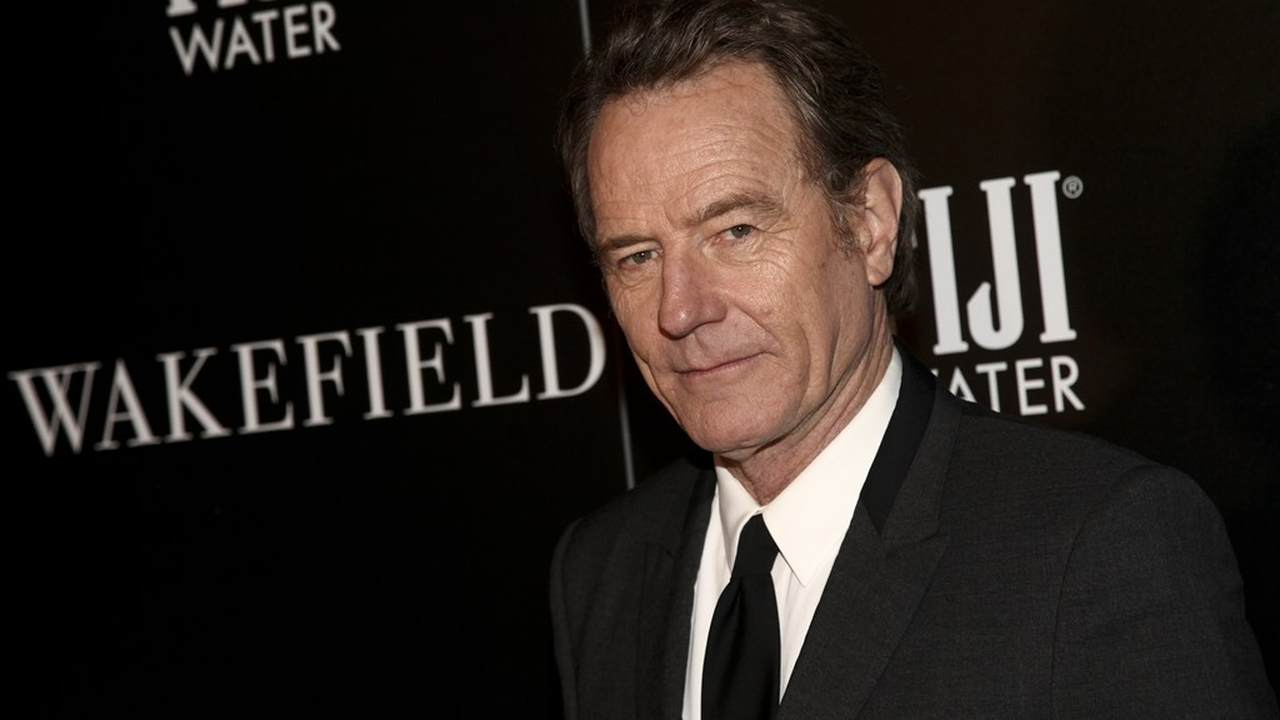 Nothing has been spared in the age of cancel culture. While it's bad that statues and monuments have been defaced or removed, commercial products retired, and 105-year-old team names banished to the annals of sports history, the damage done to people, no matter how young or innocent, has been far more troubling.

"Breaking Bad" actor Bryan Cranston spoke out against this culture in a recent video posted by the Associated Press, wondering where forgiveness has gone in our society.

"You know we live in this 'Cancel Culture' of people erring, and doing wrong, either on purpose or by accident, and there's less forgiveness in our world," Cranston told the Associated Press. "I think we're unfortunately in a coarser environment. I think our societies have become harder and less understanding, less tolerant, less forgiving. My question today was: Where does forgiveness live in our society? Where can we accept someone's behavior if they are contrite, if they are apologetic, and take responsibility?"

He argued it would be better to welcome people back rather than create more barriers.

"Isn't it possible that forgiveness plays a part in that and they are welcomed back in as opposed to creating more fences—creating more, you're out, you're in, that's it, you make one mistake, [and you're] gone," he said. "Whether it's having an impulsive reaction to something and being frightened and doing something wrong and being ostracized for the rest of their lives, or something."

He said he believes society needs to look at forgiveness differently.

"I think we need to take a second look at that and exhale and realize that asking forgiveness and receiving forgiveness are not weaknesses but are human strengths," he concluded.