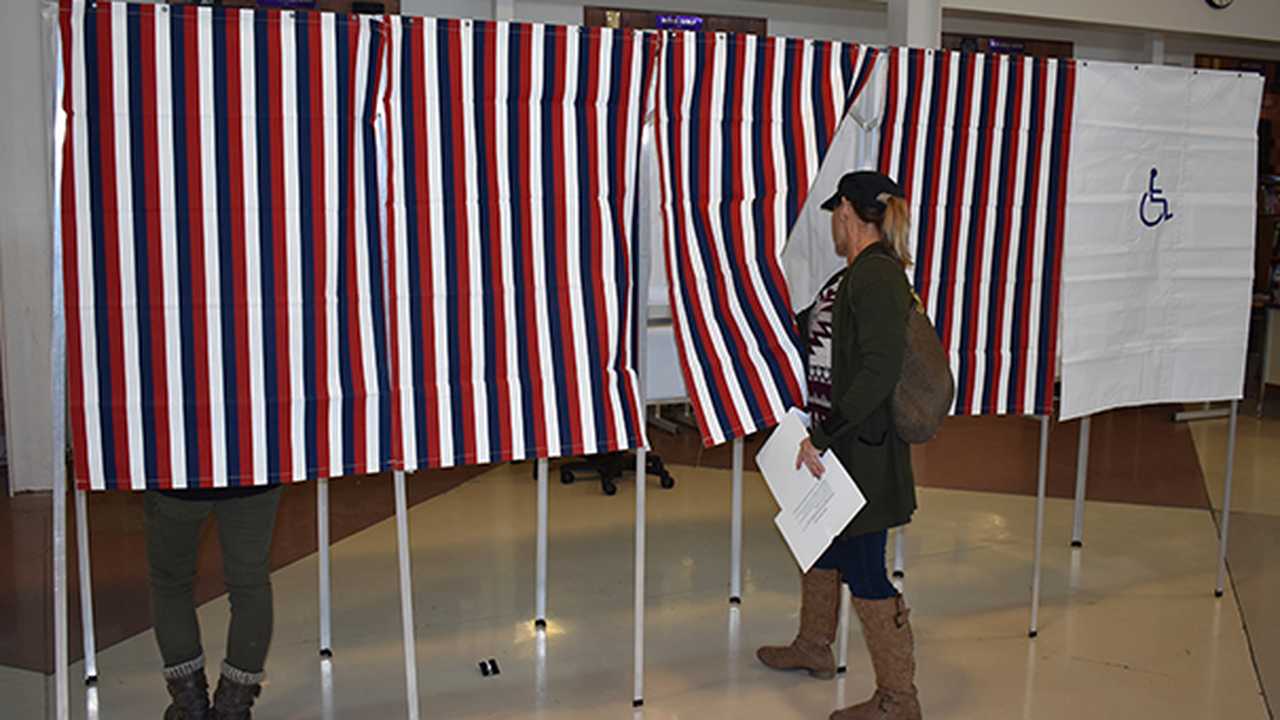 Whether it's protesting gun violence or marching against climate change, the face behind such left-wing demonstrations seems to be younger and younger, so it's no surprise to see progressives pushing for voting rights for kids still in high school.

In San Francisco, it's looking increasingly likely that kids as young as 16 will soon be able to vote and shape their local government. The measure will be on the ballot this year, after it narrowly failed to pass in 2016 with 48 percent of the vote. Proponents are confident this year will be different.

Organizers behind a group pushing the younger voting age argue that voting is a habit, and if they start younger, they'll be more likely to participate in the future.

"Research is clear on this, that voting is a habit. And 16 is a better time than 18 to establish that habit," said Brandon Klugman, Vote 16 SF's campaign manager. "Our motivation here first and foremost is to make sure that we put new voters in a position to establish that habit in the first election they're eligible for and then to continue participating throughout their lives, which is good for democracy on every level."

If the measure passes, San Francisco wouldn't be the first city to implement younger voting ages for local elections, but it would be the biggest.

While the debate is getting renewed attention, some smaller cities have allowed people as young as 16 to vote in local elections for years — like Takoma Park, Maryland, a suburb of Washington, where city officials say they have seen positive results since its implementation in 2013, pointing to increased youth engagement and higher turnout. (NBC News)