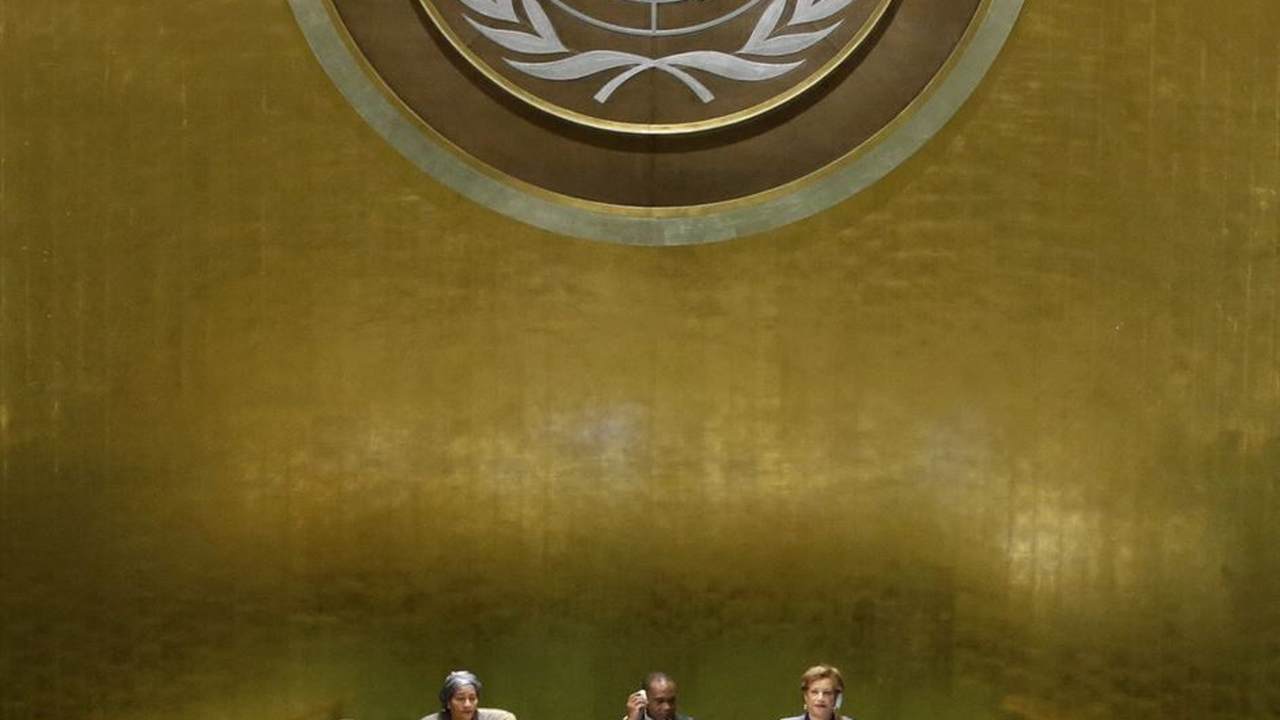 The United Nations Human Rights Council has always been a joke. Oftentimes the very countries sitting on the council are guilty of carrying out systematic abuses of human rights. Take, for example, these member states currently sitting on the council: Afghanistan, the DRC, Somalia, Sudan, and Venezuela, to name just a few.

But the council did something its never done before, according to UN Watch's Hillel Neuer: an "urgent debate" has been called regarding the United States' alleged human rights violations in the wake of George Floyd's death in police custody.

"It was decided that an urgent debate on the current racially inspired #HumanRights violations, systematic #racism, #PoliceBrutality & violence against peaceful protests to take place Wednesday, 17 June at 3 p.m.,
the UN announced.

Now let's take a look at some of the member states that will be judging this:

More UNHRC members who will judge violence against peaceful protests:

Police racism MUST be investigated. But I disagree with the @ACLU asking THESE to be the judges:

“For centuries, Arabic-speaking Moors raided African villages, resulting in a caste system that still exists to this day, with darker-skinned inhabitants beholden to lighter-skinned 'masters'. Slave status is passed down from mother to child. Anti-slavery activists are tortured.”

In announcing the U.S.'s withdrawal from the council in 2018, then-U.S. Ambassador to the U.N. Nikki Haley called the HRC a "hypocritical and self-serving organization that makes a mockery of human rights." She was absolutely right.