Now Mexico Is Worried About Border with US Over Coronavirus 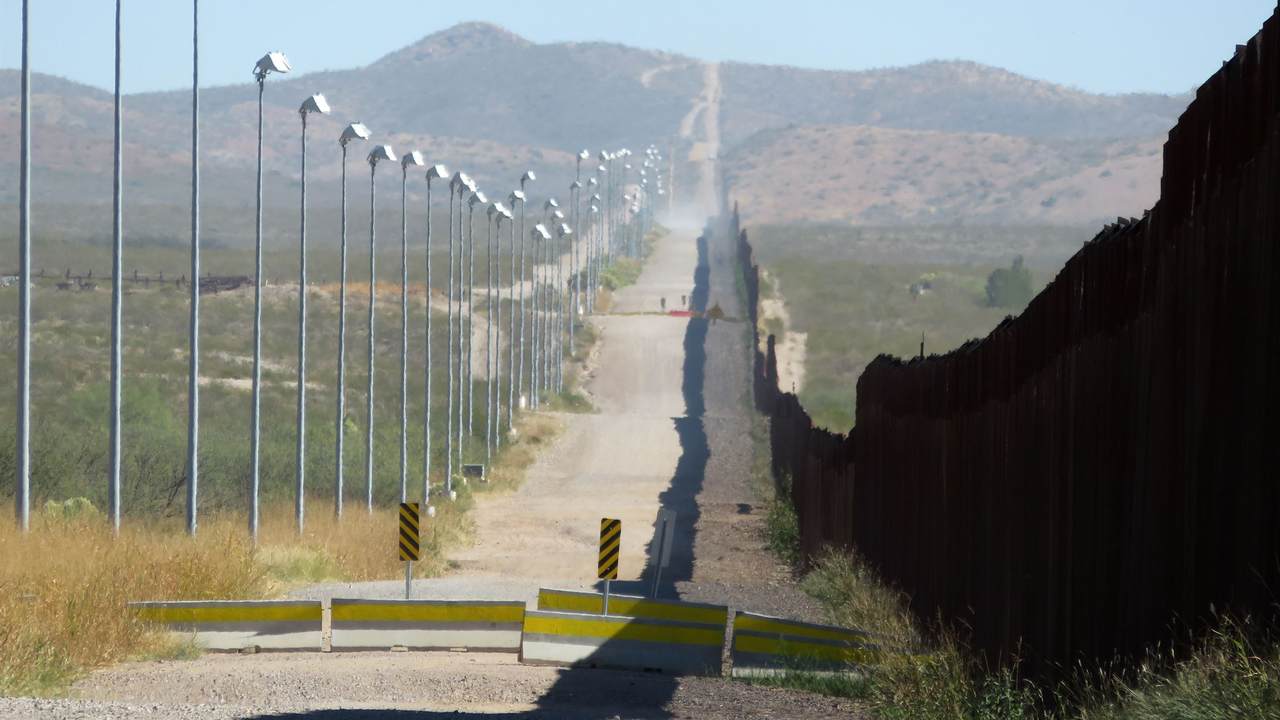 Concerned about the threat of coronavirus, Mexico is considering restricting its border with the United States to slow COVID-19's spread into the country, health officials said, according to Reuters.

"Mexico wouldn't bring the virus to the United States, rather the United States would bring it here," Mexico's deputy health minister Hugo Lopez-Gatell said at a news conference. "The possible flow of coronavirus would come from the north to the south."

Mexico has 16 cases of the virus, but no deaths, while the United States has seen 41 deaths and more than 1,800 cases, with the number expected to climb as testing becomes more prevalent.

"If it were technically necessary, we would consider mechanisms of restriction or stronger surveillance," Lopez-Gatell added.

In positive news, Trump has now fulfilled his promise to build a wall and make Mexico pay for it https://t.co/x6dBwXQyNI

President Trump emphasized the importance of a strong border policy on Friday in managing the spread of the virus.

To this point, and because we have had a very strong border policy, we have had 40 deaths related to CoronaVirus. If we had weak or open borders, that number would be many times higher!