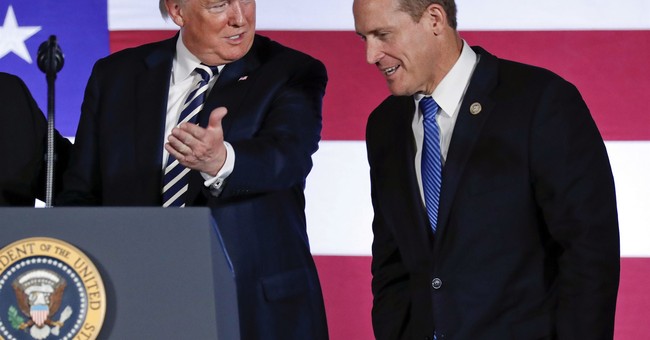 “I first ran for Congress to shake up Washington, a place that badly needed North Carolina values. So far, we’ve done just that: we’ve passed tax reform, putting more money back in your pocket. We have helped families struggling with opioids. And we’re just getting started!” Budd tweeted over the weekend.

Throughout the campaign Budd tied Manning to Democratic leadership, arguing that she’d be furthering Nancy Pelosi’s interests. Manning, meanwhile, tried to keep healthcare as her focus, attacking Budd for voting for Republican positions on healthcare. She also characterized him as becoming part of the swamp.

“That race is districted for a Republican candidate,” Hunter Bacot, a political science professor at UNC Greensboro,” told The News & Observer. “Any Democrat, no matter how well funded, is going to have an uphill battle.”

THANK YOU! I’m humbled by the opportunity to serve you for two more years in Washington. pic.twitter.com/DK4YnvCyZO

In victory speech, Ted Budd says this is a race where you write two speeches #ncpol #NC13 #Midterms2018 @SpecNewsTriad

Rep. Ted Budd thanking his family during victory speech at Bermuda Run...thanking his staff, also thanks his opponent Kathy Manning, "I have tremendous respect for anyone who is willing to jump into the arena."