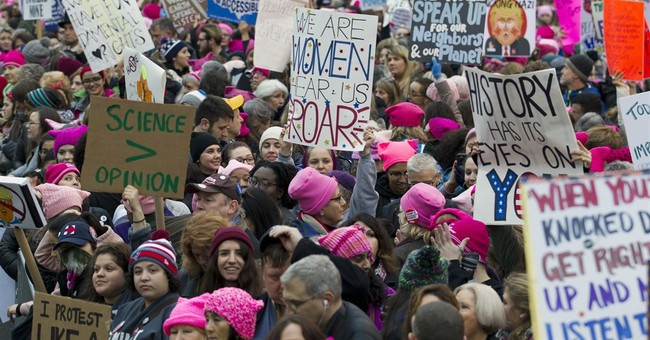 A new anti-Trump hotel in Washington, D.C. will soon open that caters to progressive activism, serving as a meeting hub for startups, artists, and activists, as well as a place for fireside chats and lectures.

The Eaton Workshop chain will bring a liberal philosophy to every aspect of the hotel, and will be expanding beyond the The Washington Hotel in the nation’s capital to San Francisco, Seattle, and Hong Kong by 2019.

Even hotel staff will be considered not just on their qualifications in the service industry but also on their history of political activism.

Katherine Lo, the founder of Eaton Workshop, told Bloomberg that the Washington location will include amenities that cater to public activism including TED Talks-inspired fireside chats and lectures, co-working space for progressive startups, activists, and artists, a writer’s residency, where investigative reporters can pursue stories and a multimedia studio where artists can create short films, podcasts, and other content in line with Eaton’s philosophy.

The lobby of the hotel will contain footage from the presidential elections of 2012 and 2016 posing the question: “How did our country get where it is today?” The minibar will include an activist toolkit that will include information on how to contact your congress member as well as material for making posters for demonstrations, Newsweek reported. (Fox News)

According to Lo, the features in each hotel will be catered towards its location. In Hong Kong, for example, she envisions replacing Bibles in the nightstands with the United Nations Declaration of Human Rights.

The hotels, she emphasized, are truly for the left.

“The goal isn’t to bring together left and right,” Lo told Bloomberg.

The hotel is being planned for only a few blocks from the Trump International Hotel.