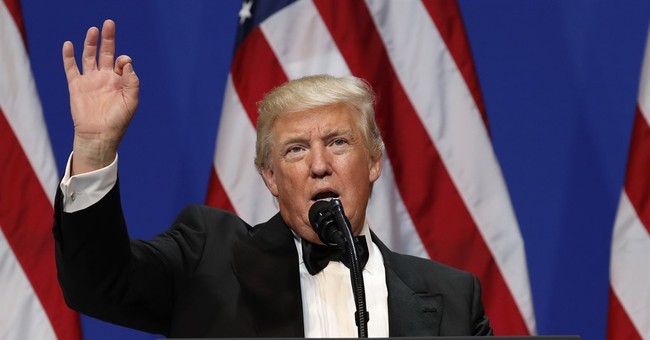 Sunday marks the 44th anniversary of Roe v. Wade, and according to a report, President Trump could sign an executive order that defunds International Planned Parenthood.

The “Mexico City policy,” which bans federal funds from nongovernmental organizations that promote or provide abortions overseas, could be reinstated with the stroke of a pen Sunday, according to a report in Foreign Policy.

LifeNews.com has the background:

When pro-abortion former President Barack Obama took office, Obama overturned a policy that prevented funding of groups that promote or perform abortions overseas. The Mexico City Policy covered over $400 million in federal funds, part of which flowed to the abortion businesses International Planned Parenthood and Marie Stopes International for their foreign efforts.

As LifeNews.com reported, the pro-life policy had been in place during the entirety of the Bush administration and Obama rescinded it on his first week in office. Named for a 1984 population conference where President Reagan initially announced it, the Mexico City Policy made it so family planning funds could only go to groups that would agree to not do abortions or lobby foreign nations to overturn their pro-life laws.

Americans weren’t all too happy with Obama reversing the policy back in 2009.

A Gallup poll about the decision found that 58 percent of respondents opposed the pro-abortion move, while 35 percent supported it. Seven percent had no opinion.