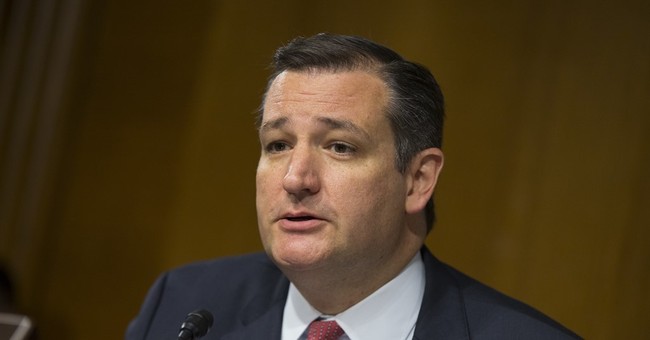 Despite endorsing the GOP nominee only weeks ago, Sen. Ted Cruz will continue to stand by Donald Trump after the release of a 2005 tape in which Trump made lewd sexual comments about women.

"I am supporting the Republican nominee because I think Hillary Clinton is an absolute disaster," Cruz said during an agriculture tour in Texas.

“This is an election unlike any other but I’ll tell you, Hillary Clinton, I think, is manifestly unfit to be president. The policies she’s advancing are the continuation of eight years of Barack Obama,” he added.

This doesn’t mean, however, that he gave Trump a pass on the remarks. Cruz denounced them as “disturbing and inappropriate,” but also said the timing of the release was suspect, noting that the network had the tape for years.

Dozens of lawmakers have withdrawn their support for Donald Trump since the tape’s release.