Here Are The Republicans Who Have Left Donald Trump 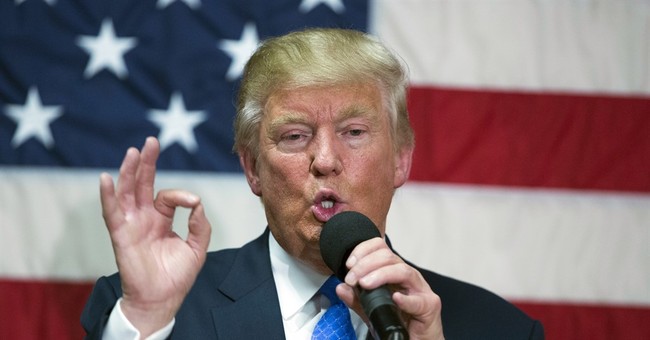 Donald Trump’s 2005 remarks about trying to sleep with then-Access Hollywood anchor Nancy O’Dell, which also included a graphic sexual remark about groping women, has led to a media firestorm that some are calling unrecoverable. As we head into tonight’s debate, Trump is pretty much alone. With the exception of his die-hard surrogates, the Republican Party, its leadership, and even his running mate—Indiana Gov. Mike Pence—have pretty much declared him persona non grata. Pence reportedly told Trump that he’s on his own for the next 48 hours over the fallout, adding that he doesn’t feel he could act as a good surrogate.

Trump has semi-apologized, though not to his wife, Melania, Ms. O’Dell, or his supporters. He then pivoted to attack the Clintons in the taped apology, though that hasn’t been enough to stop the bleeding. So far, here is the full list of Republican governors, U.S. Senators, and members of the House of Representatives who have left the Trump train, and those were on the fence before the tape was released and will definitely not support his candidacy.

Big hat tip to Taniel of Daily Kos Elections who is keeping a running tab on those Republicans who are breaking away from Trump. You can also ready peruse similar butcher’s bills collected at our sister sites RedState and Twitchy.