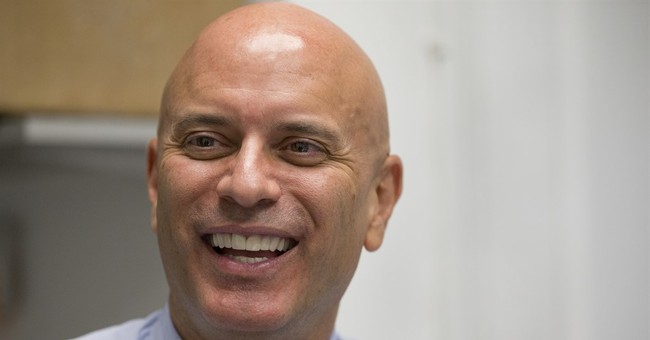 Debbie Wasserman Schultz has had a tough week. First, Democratic candidate for president Bernie Sanders endorsed her primary challenger and helped fundraise for him, then there were reports that some congressional Democrats wanted her out of her position as DNC chair before the nominating convention in July.

“DFA members are backing Tim Canova in this race for Congress, not for who he supports or who supports him, but because he has spent his life challenging the power of Wall Street banks, multinational corporations, and the systemic political corruption that keeps them profitable at the expense of everyone else,” DFA Chairman Jim Dean said in a statement.

“Simply put,” he continued, “if Democrats are going to be the party that confronts the wealthy and powerful who dominate our political process and enable growing income inequality, we need political revolutionaries like Tim Canova in the U.S. Congress.”

“DFA members in our district are overwhelming in support of our campaign. They understand that Debbie Wasserman Schultz has failed us by standing with Republicans and corporate interests against the people of South Florida,” he said. “This district deserves a nominee who will stand with working Americans, not wealthy elites. I'm glad to have them on board as we continue to build a grass-roots campaign that believes in progress for all.”

Based on their reasons for supporting Canova, it’s not surprising that DFA has also endorsed Sen. Bernie Sanders in the Democratic presidential contest.