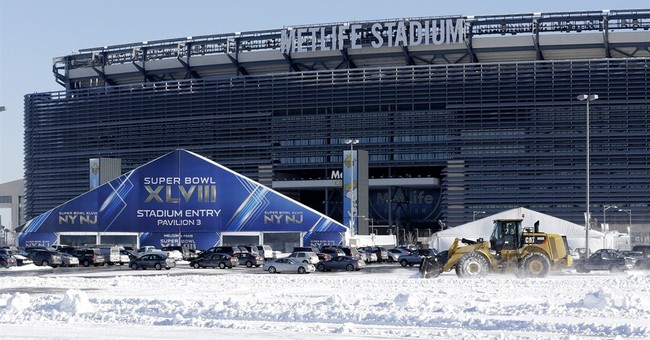 In New York City alone, 83,750 babies were aborted in 2010, according to the CDC’s recent “Abortion Surveillance” report. To put the figure in perspective, CNS News’ Terence Jeffrey notes that that’s more than enough people to sell out the MetLife Stadium in New Jersey where the Super Bowl will be held this year, which fits 82,500 at capacity.

In New York state overall, abortionists terminated the lives of 115,724 unborn babies in 2010, according to the CDC report. That is more people than have ever attended any Super Bowl.

New York has the second highest abortion rate in the country, and more African-American babies are aborted in New York City than are born alive.