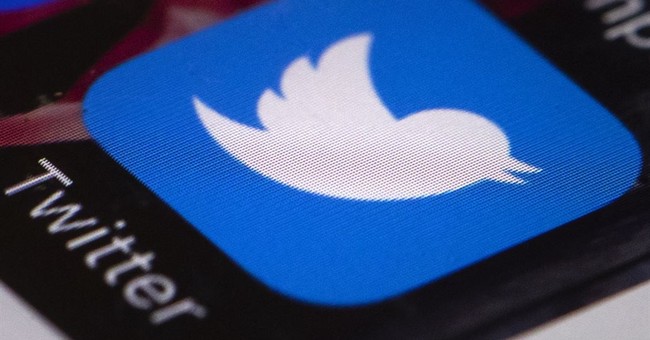 The pro-life organizations Susan B. Anthony List and Live Action called on Twitter Thursday to “stop blocking life-affirming messaging from groups opposed to abortion.” The groups say Twitter has blocked their advertising over the years just as it did to Rep. Marsha Blackburn’s (R-TN) recent Senate campaign ad which it deemed “inflammatory” because of Blackburn’s mention of Planned Parenthood’s alleged trafficking in unborn baby body parts.

Twitter reversed its decision to block Blackburn’s ad Tuesday but, according to the groups’ statement, “despite its reversal on Rep. Blackburn’s ad, Twitter continues to block all advertising from Live Action, as well as some advertising by SBA List.”

“Twitter was wrong to censor Rep. Blackburn’s ads, and only did the right thing when they were subjected to media scrutiny,” Live Action president Lila Rose said in a statement. “Twitter must now lift the ban on similar advertising from Live Action and SBA List. Twitter has significant power as a media channel to influence public opinion, and just as with Representative Blackburn, they have no business silencing the pro-life voice.”

SBA List president Marjorie Dannenfelser said they were “encouraged that Twitter reconsidered its censorship of Rep. Blackburn’s pro-life ad. However, the root issue is far from resolved. It took pressure and a great deal of negative publicity for Twitter to reverse this one decision.”

“Meanwhile pro-life groups like Live Action and SBA List are still subject to an apparent double standard,” she continued, “when they simply tell the truth, horrific as it is, about Planned Parenthood’s baby parts trafficking. If Planned Parenthood – the nation’s largest abortion business, mired in scandal – is free to promote its agenda on this social media platform, pro-lifers should be equally free to expose the tremendous harm of that agenda to unborn children and their mothers.”

Live Action was told in June that, in order to be allowed to advertise, they had to “delete all tweets related to: the group’s undercover investigations; the Center for Medical Progress undercover investigations; images and videos of abortion procedures, including but not limited to late-term abortions; content related to defunding Planned Parenthood, including petitions; ultrasound images; and any links to sections of the Live Action website containing videos with any of the above content.”

SBA List President Majorie Dannenfelser also said in June that Twitter blocked her group’s attempt to promote a tweet with a quote by Mother Teresa which read, "Abortion is profoundly anti-woman. Three quarters of its victims are women and children: Half the babies and all the mothers."