Mother of Loudoun County Bathroom Rapist Blames Victim: 'You're 15. You Can Reasonably Defend Yourself' 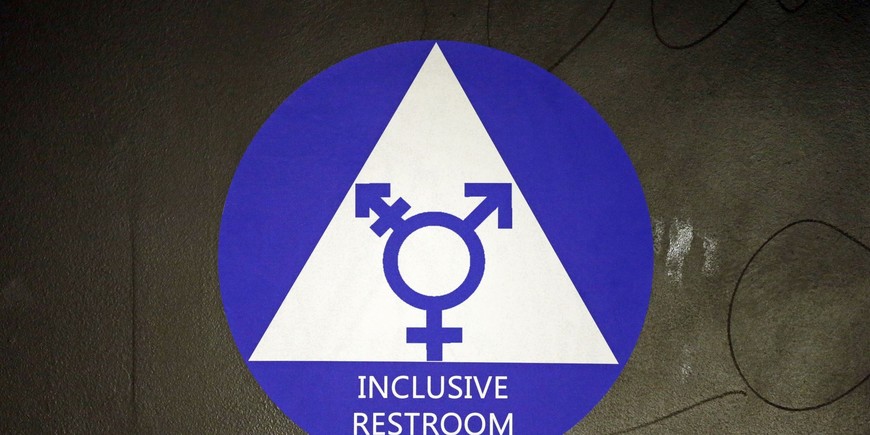 The mother of the skirt-wearing boy, who was convicted of raping a ninth-grade girl in a Loudoun County school restroom, said Monday that the victim was to blame for being assaulted because she did not make stronger attempts to defend herself.

The boy's mother said in an interview that her son, who last week was found guilty on two counts of rape, was not transgender despite reports alleging that he was. She said he just likes to wear skirts sometimes.

But she also defended her son's actions pertaining to the sexual assault, falsely alleging that, at the time of the May 28 assault, he "wanted to have sex in the bathroom, with somebody that was willing."

The mother then proceeded to blame the victim for not doing more to fight off her rapist.

"If I was in a position where I was about to be raped, I would be screaming, kicking, everything," she told the Daily Mail. "You're 15. You can reasonably defend yourself. You're not just going to sit there and take it. And so, because there wasn't a presence of a fight, he felt it was okay to keep going."

The assault in question received national attention after The Daily Wire reported that the victim's father, Scott Smith, showed up to a June 22 school board meeting and accused the Loudoun County School district of trying to cover up his daughter's rape. He was arrested and ultimately charged with disorderly conduct and resisting arrest following an altercation with a woman at the meeting who said she doubted the validity of his daughter's sexual assault.

The school district's superintendent said at this board meeting that "the predator transgender student or person simply does not exist," and, to his knowledge, "we don’t have any record of assaults occurring in our restrooms."

But in an email from May 28, the day of the assault, the superintendent alerted school board members that a sexual assault had been reported.

Virginia gubernatorial candidate Glenn Youngkin (R) called for the resignations of the county's school board members last month after the email proved the school board was aware of the sexual assault.