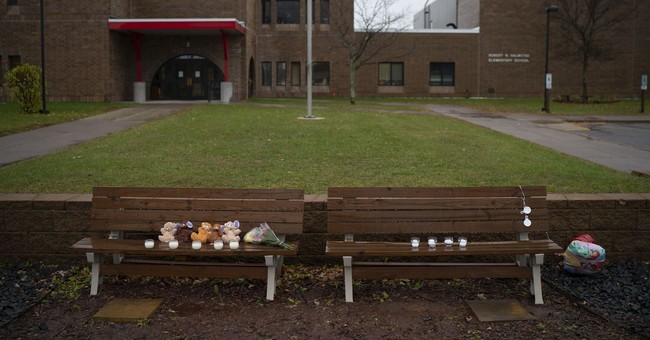 Georgia’s public universities paused SAT and ACT test requirements for all of 2021 due to COVID-19 because the pandemic resulted in several cancelled test dates, USG said in an a news release.

Colleges still considered test scores in admission decisions if a student submitted them.

Private schools that are not subject to decisions made by USG said they will not be requiring standardized test scores throughout 2022.

Advocates for getting rid of test score requirements indefinitely were optimistic that the pandemic would lead to this feat.

Schools that waived ACT/SAT score requirements during the pandemic generally saw more applicants, better academically qualified academics, and more diversity of all sorts. Now, most are extending those policies for at least another year.

Schaeffer alleges that students coming from wealthier households have an unfair advantage when it comes to college admissions testing.

The minimum test scores for admission to Georgia institutions is typically 920 on the SAT test or 17 on the ACT. Some schools with more selective admissions policies require higher scores for enrollment.

The average ACT score for a Georgia student is 21.4 and the average SAT score is around 1050.