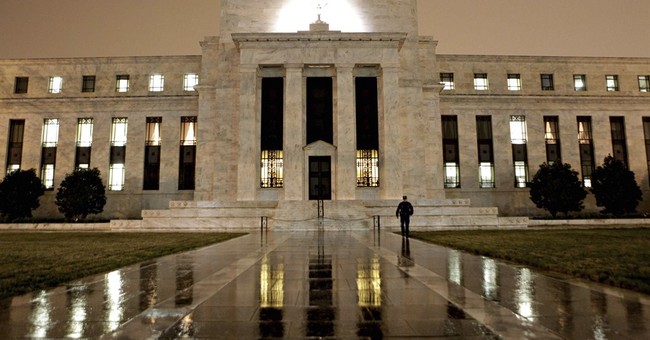 Way back in 2009, President Obama's Treasury Department launched the Home Affordable Modification Program, a massive authorization to help homeowners struggling with their mortgages in the wake of the financial crisis. 1.2 milllion people participated in the program at a cost to taxpayers of $4.4 billion.

A report [pdf] dropped this week from the Office of the Special Inspector General for TARP (SIGTARP) that HAMP has a stunning failure rate. Of the 1.2 million HAMP participants, 306,000 have re-defaulted on their mortgages, at an additional cost to taxpayers of $815 million. What's more, another 88,000 homeowners in the HAMP program have missed payments and are at risk to re-default.

HAMP has been re-authorized to be in effect through 2015. An aggressive housing policy would have and could still be a very effective economic program to help America's still-struggling economy - but it's important to recognize the risk of having the government takeover some of the riskiest loans. There are important policies that could be pursued, though. As I described earlier this year, a HAMP reform focused on principal forgiveness could save the government money, help the housing market and boost the economy.