Dennis Prager: The Left Chooses to Go After Statues Instead of Fighting Real Evil 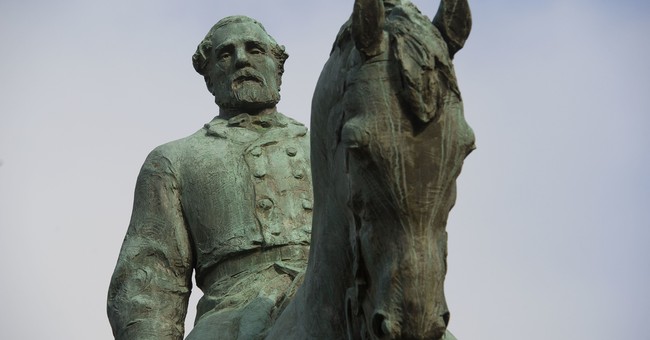 As the left continues their social justice war against statues representing American history across the country, conservative radio host Dennis Prager is calling them out on their faux outrage and cowardice.

During an appearance on Fox News' Tucker Carlson Tonight Tuesday, Prager argued that the left goes after statues because they aren't willing to confront real evils in the world. It's a cop out they promote as heroism.

"Those who do not fight real evil, fight statues," Prager said. "It's a defining characteristic of the left, not of liberals necessarily but the left, and that is they don't fight the biggest evils. They fight made up evils instead. They didn't fight communism, they fought anti-communism. They don't fight Islamism, they fight Islamaphobia. This is another example of that."

"With real evil, the left is awol," he continued.

Prager also wrote about the topic in his regular column for Townhall, which you can read here.

All my life, I have known this rule about people: Those who don't fight the greatest evils will fight lesser evils or make-believe evils.

This happens to be the morally defining characteristic of the left.