Scaramucci: On-Camera Briefings Are Back 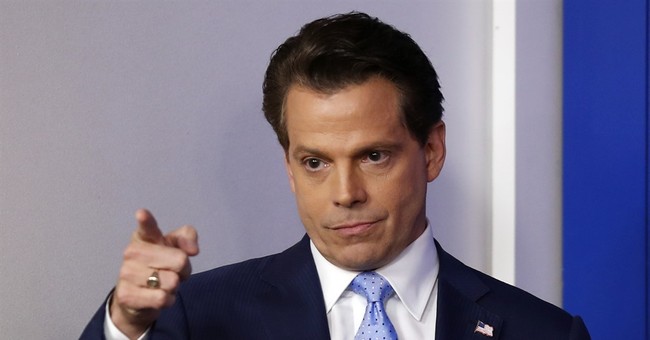 Huckabee-Sanders is the third woman to serve as White House Press Secretary. Spicer will remain his position until August in order to help with the staff transition.