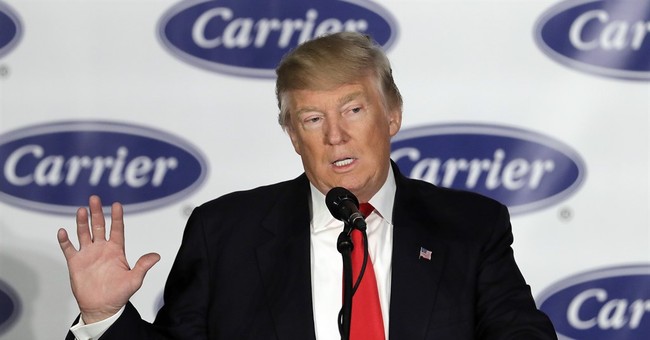 "During National Crime Victims' Rights Week, we stand with crime victims and their families, we renew our commitment to safeguarding our communities from crime, and we recognize those who devote their lives to supporting and empowering victims and survivors," President Trump released in a statement. "Crime and violence rob people of their rights to life, liberty, and the pursuit of happiness.  We must focus on the plight of crime victims and search for effective solutions.  For too long, communities across this Nation have suffered from murder rates that are far too high.  Gang-related shootings plague our major cities, while violence continues to afflict towns both small and large."

"During National Crime Victims' Week, we renew our commitment to protecting all victims of crime, vindicating their rights, alleviating their burdens, and preventing future crime.  We will assist our law enforcement community in bringing justice to victims and to their communities.  My Administration is resolved to uphold this fundamental purpose of the United States Government -- preserving security for all Americans," he continued.