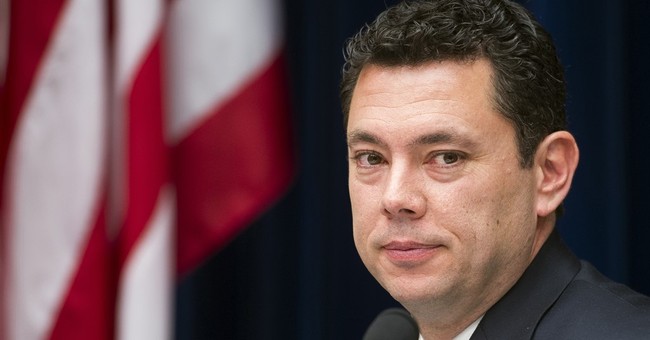 After jumping off the Trump train earlier this month, Utah Republican and House Oversight Committee Chairman Jason Chaffetz is back on board as a voter, but not as an endorser.

I will not defend or endorse @realDonaldTrump, but I am voting for him. HRC is that bad. HRC is bad for the USA.

Chaffetz pulled his support for Trump after tape surfaced showing the GOP nominee advocating for "grabbing of women by the p*ssy" during a 2005 conversation with Access Hollywood's Billy Bush.

"I'm out," Chaffetz said to CNN at the time. "My wife Julie and I have a 15-year-old daughter. Do you think I can look her in the eye and tell her I endorsed Donald Trump for President when he acts like this?"

"I'm not going to put my good name and reputation and my family behind Donald Trump for President when he acts like this. I just can't do it," he continued.

A number of Republicans who pulled their support for Trump after the tape surfaced have since come back into the fold.