Obama: We Respect The Vote of The British People to Leave The EU 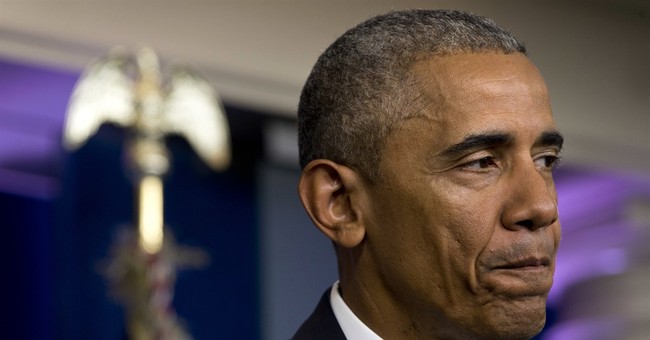 President Obama, who was recently in the UK lecturing the people to stay in the European Union, has released a statement after the Brexit victory.

UPDATE: Joe Biden says they would have "preferred a different outcome."

"We preferred a different outcome. And I imagine many of you here felt the same way. But as the United States, having a long-standing friendship with the United Kingdom, one of the world’s great democracies, we fully respect the decision they have made," Biden said during a speech at Dublin's Trinity College Friday. "America’s special bond with the United Kingdom runs deep and it will endure."