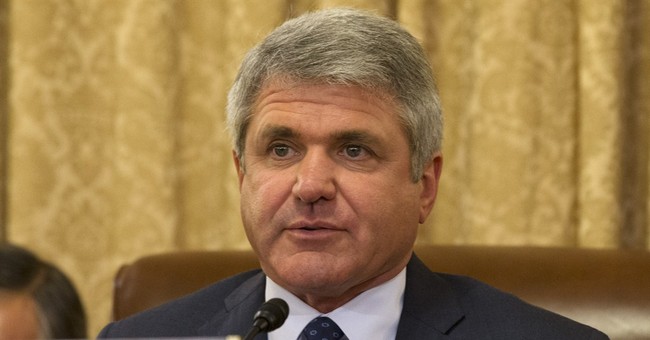 And the un-redacted version.

“The Obama Administration just redacted the truth out of the Orlando shooter’s 911 transcripts. I am greatly disturbed at the Administration’s denial of reality. How in the world does censoring this truth make us safer? This is in line with the Administration’s long string of denials of the threat Islamist terror poses to our homeland," McCaul stated. "The victims and their loved ones deserve justice, and the American people deserve all the facts. The terror threat to our nation cannot be redacted.”

McCaul is calling the move by the Obama administration to strip any references to ISIS from the transcripts unprecedented.