Ben Carson Is Going Home For a Change of Clothes, Not Because He's Suspending His Campaign 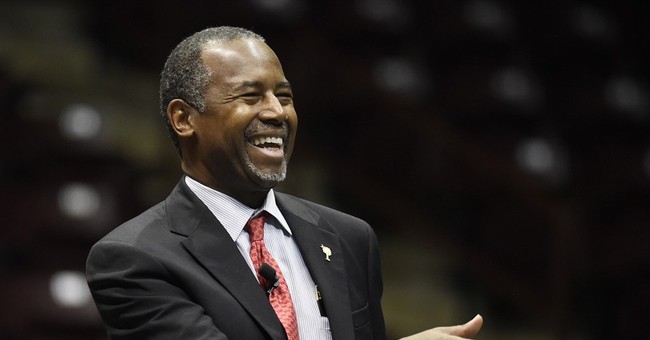 According to some rumors, Dr. Ben Carson is planning to suspend his campaign tonight after the Iowa caucuses. This is false. Dr. Carson is simply leaving to beat the pending snow storm and is going home for a change of clothes before heading to New Hampshire.

"Dr. Ben Carson is not suspending his presidential campaign, which is stronger than ever. After spending 18 consecutive days on the campaign trail, Dr. Carson needs to go home and get a fresh set of clothes," Carson for President Communications Director Larry Ross released in a statement. "He will be departing Des Moines later tonight to avoid the snow storm and will be back on the trail Wednesday. We look forward to tonight's caucus results and to meaningful debates in New Hampshire and South Carolina."