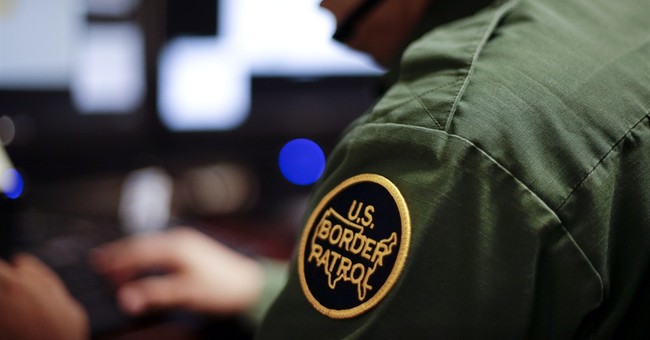 When 36-year-old Border Patrol Agent Javier Vega Jr. took his family fishing over the weekend close to home in the Rio Grand Valley, he had no idea he wouldn't be going back to work. When his family jumped in the car that day to spend time with their father, husband and son on his day off, they never expected to watch him murdered in cold blood right in front of them.

But that's exactly what happened. From the National Border Patrol Council:

We want to commend the Border Patrol agents and other law enforcement officers involved in the manhunt for Agent Vega's killers. It is through their professionalism and tenacity that the wretched animals who committed this crime will face the full measure of Texas justice.

Vega's family members who were with him that day included his father, mother, his three sons and his wife. He was murdered by illegal immigrant thugs Ismael Hernandez and Gustavo Tijerin. Both of the men are from Matamoros and Tijerin has been deported multiple times for involvement in other violent crimes.

Court records show that Tijerina has a previous criminal history including DWI, unlawful carrying a weapon, assault family violence and felony marijuana possession going back to 2007.

What does it take?


Please keep the Vega family in your thoughts and prayers.