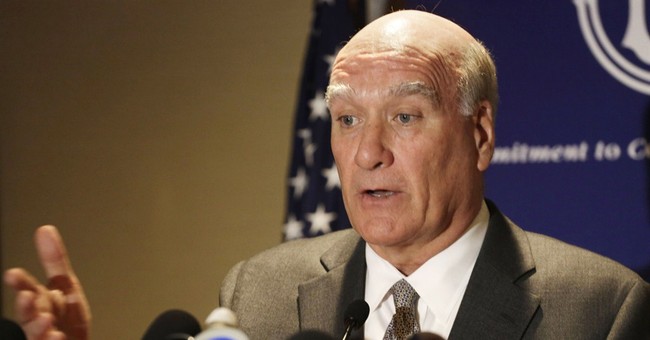 We all know what happened to the Titanic.....It sank and is a major marker in world history. I'm not really sure where Daley was going with this. Sure, they didn't fire Titanic Captain Edward Smith after the ship hit an iceberg, but ultimately, he went down with the ship. It seems as if Daley and the White House expect Sebelius to do the same.

Ironically, the Titanic was dubbed "the ship that even God couldn't sink." Liberals have been arguing for years now that Obamacare can't be stopped.