Sen. Hirono: Dems Will Explore 'Every Tool to Keep McConnell from Shoving This Nominee Down Our Throats' 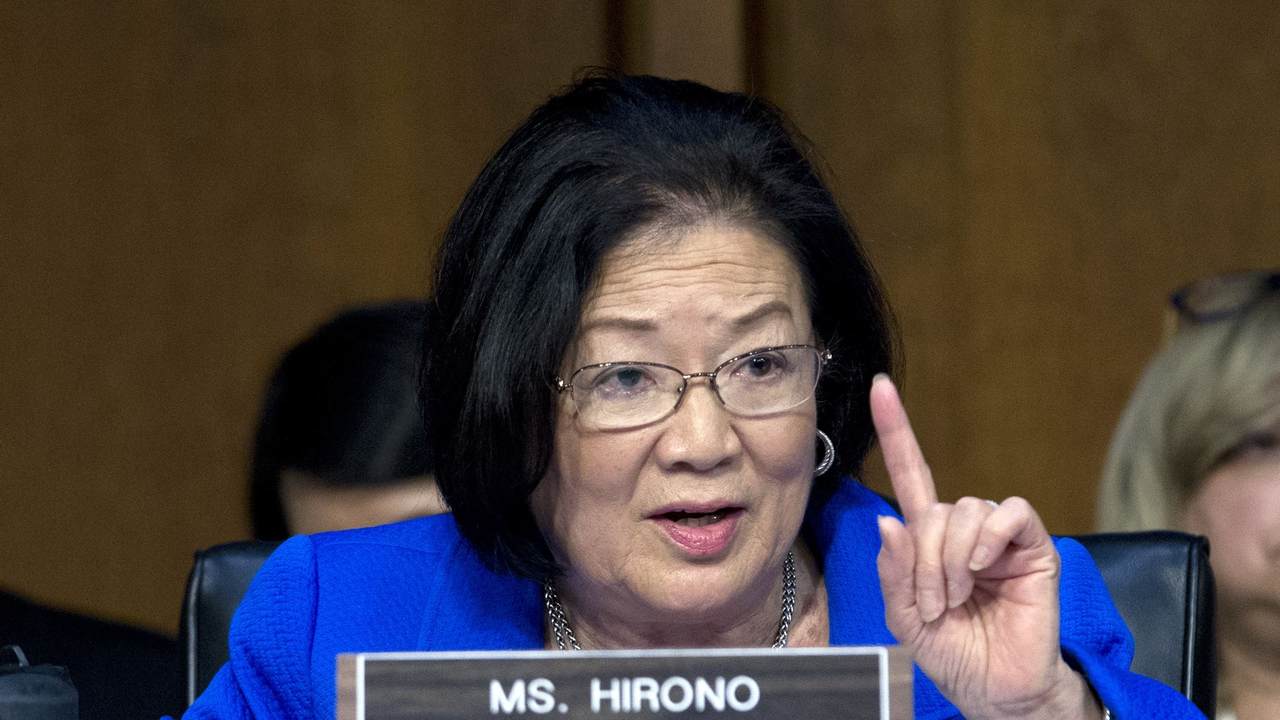 Sen. Mazie Hirono (D-HI) told MSNBC on Monday that Senate Democrats are planning to explore every option they have to prevent Senate Republicans from confirming whoever President Trump picks to replace the now-deceased Justice Ruth Bader Ginsburg.

Ginsburg's death on Friday sent shockwaves throughout the nation as an already hotly contested presidential race now has a vacant Supreme Court seat before most ballots are cast on November 3.

“Well, the Democrats are going to hang together. And I think the American people would be very interested to know that, is it asking too much to have Republicans actually live up to their word? Already we see that Lindsey Graham is not. That we see that Mitch McConnell is not. So, Republicans can’t be trusted to keep their word, and the American people should know that," Hirono, who sits on the Senate Judiciary Committee, said.

"We will explore every tool that we Democrats have to keep Mitch McConnell from shoving this nominee down our throats. But at the same time, the American people need to know what is at stake, Andrea. What’s at stake is the next nominee, you can be sure, is going to be someone who will strike down the Affordable Care Act as we are in the midst of a pandemic," she continued. "Millions more people will be left without health care and, of course, all the people with preexisting conditions, which, by the way, will probably include the six million people who have tested positive for COVID virus that they will not be protected if the ACA struck down in November when the Supreme Court hears this case."

Senate Minority Leader Chuck Schumer (D-NY) appeared to agree with Rep. Alexandra Ocasio-Cortez (D-NY) as she said impeachment could be an option Democrats use to stall the nomination process.