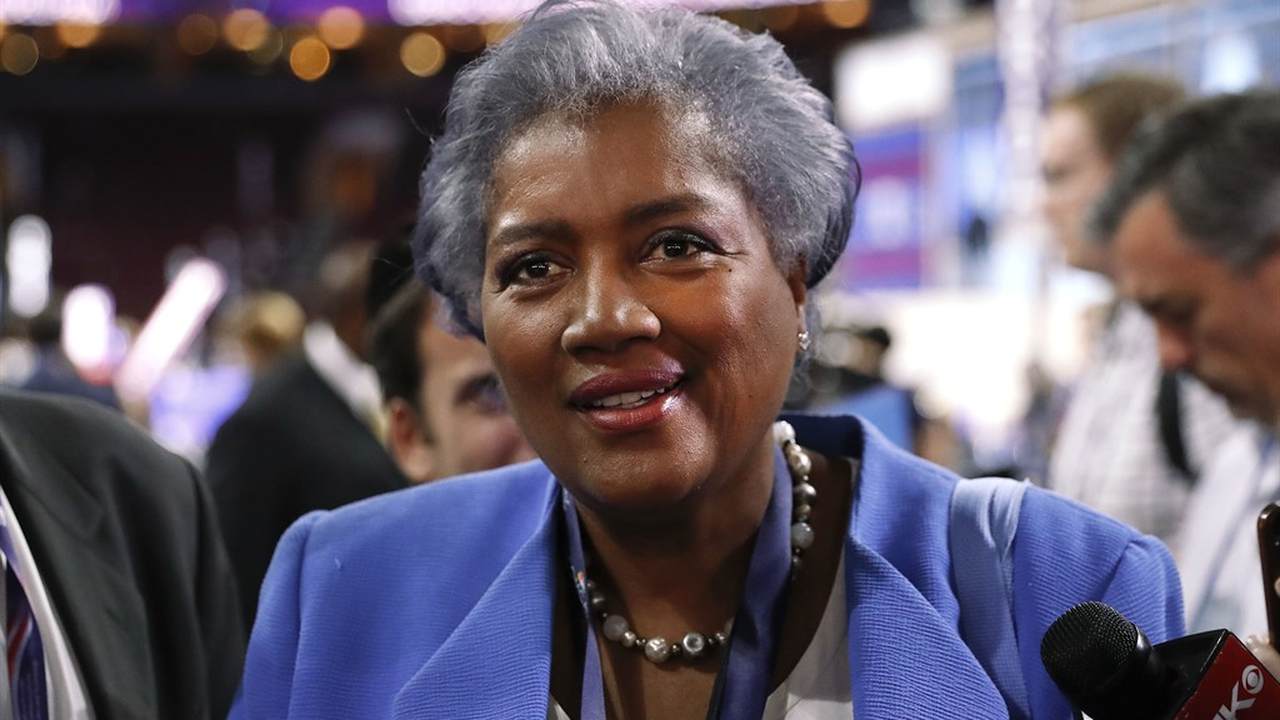 Biden, now the presumptive Democratic presidential nominee, said to MSNBC Friday morning the incident Reade has described as being "not true. I'm saying unequivocally it never, never happened. And it didn't. It never happened."

"I thought he was straightforward. I thought he came out and said what many of us have counseled him, and that is, to tell the truth, and to lay out the facts," Brazile said.