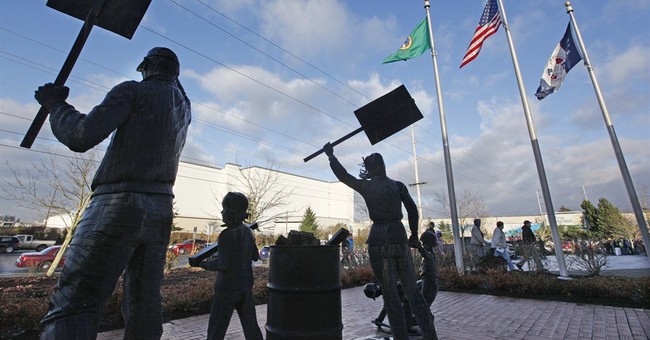 Many have wondered for a while now whether taxpayer money was being used for inappropriate purposes over at Federation of State, County and Municipal Employees. It appears that we now have solid proof that this is actually happening!

The American Federation of State, County and Municipal Employees (AFSCME) filed disclosure forms with the U.S. Department of Labor that show taxpayer money is going to the wrong things. Their annual financial reports show $33,300 in taxpayer money categorized as an “organizing reimbursement” and were spend on organizing for a controversial child-care providers’ union.

The Watchdog Minnesota Bureau uncovered these documents. The taxpayer money from Ramsey County DHS was not used for training and instead was used for union organizing. How is it that we are supposed to trust our government when our tax dollars are being used to promote unions, which we may not all support?

Local business owners are in effect paying taxes just to have that money then used to help organize against them. This is completely unacceptable. No wonder why we have such a problem with government trust in this country. Until there is better oversight in government, it is likely we won’t be seeing trust increase anytime soon.