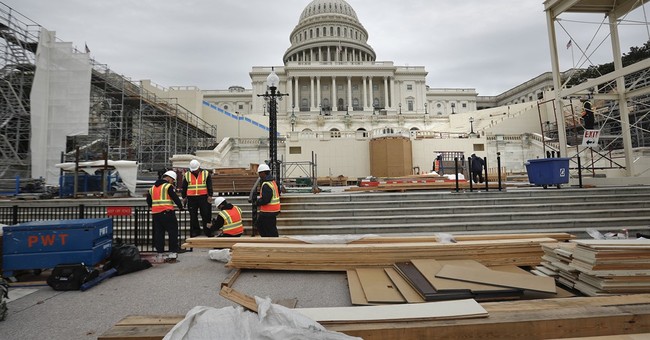 The school’s marching band previously agreed to march in the parade. However, college president President Billy C. Hawkins said he would reconsider Talladega’s participation after alumni, current students, and many others complained.

One alum even said it was Talladega’s “moral right and responsibility to say 'no thank you'” to the incoming Trump administration.

Despite all the criticism, on Thursday, Hawkins announced that the school’s marching band will not withdraw from the event.

“[The] lessons students can learn from this experience cannot be taught in a classroom,” he explained.

"We respect and appreciate how our students and alumni feel about our participation in this parade. As many of those who chose to participate in the parade have said, we feel the inauguration of a new president is not a political event but a civil ceremony celebrating the transfer of power,” Hawkins said in a statement.

Unsurprisingly, the school received even more backlash after Hawkins’ announcement. Shirley Ferrill, an alum who graduated from Talladega in 1974, started an online petition earlier this week. It now has more than 2,300 supporters.