Here's the Deal: Biden Has a Big Problem with Young Voters 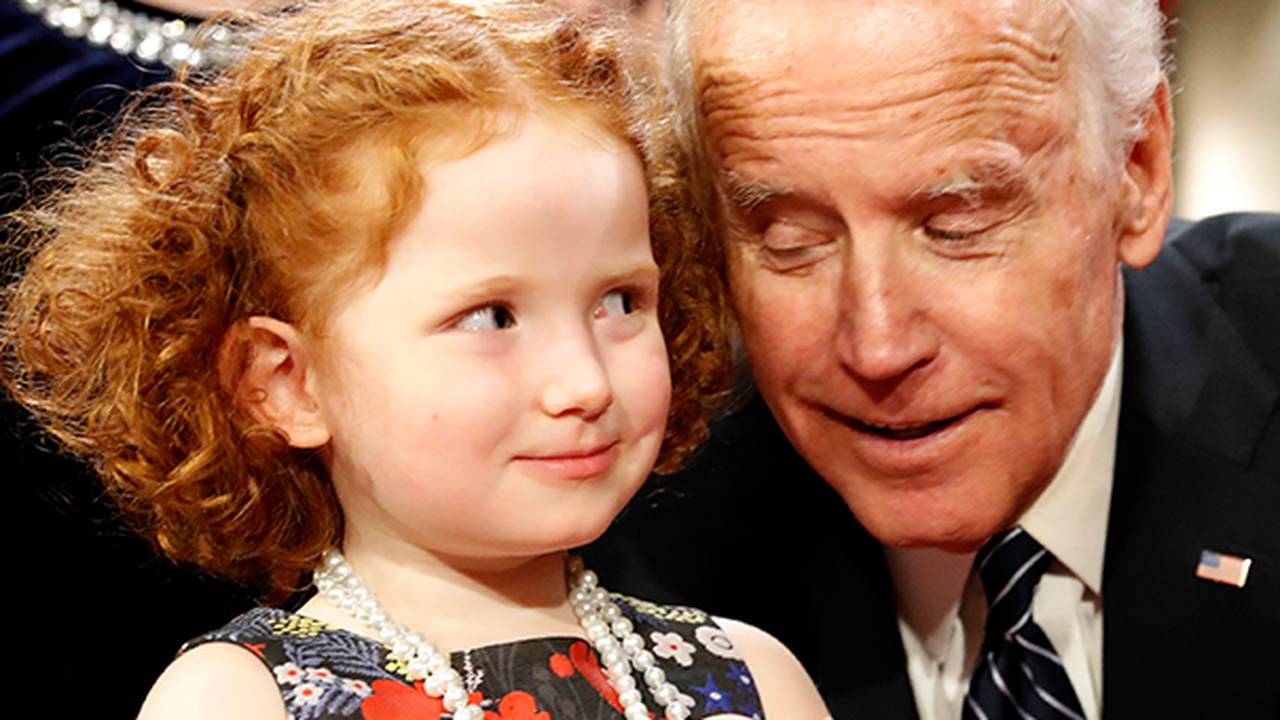 Though Joe Biden has gained the endorsements of Bernie Sanders, Elizabeth Warren, and, at long last, Barack Obama, one thing he can't count on is the support of young Americans. Even with the weight of socialist Senator Sanders behind him and the support of nearly every elected Democrat, the youth movement remains uninspired by Biden.

Throughout Biden's bid for the White House, national polls have consistently reflected an alarmingly low amount of enthusiasm for the former vice president among voters between the ages of 18-35. Though this is partly due to Bernie Sanders' consistent support from the youngest voting demographic, his departure from the race and subsequent endorsement of Biden did not change much.

Sanders' popularity with younger voters this election cycle mirrored enthusiastic support he received in 2016. But after his primary defeat four years ago, young voters rallied behind Hillary Clinton. She won over youth with 55 percent of the vote, 19 points ahead of Donald Trump. For Biden, that support hasn't come around yet. Even with Sanders imploring his base to throw their support to Biden, polls released this week show an average lead over Trump of only 12 points over.

Biden's problems don't end with poor polling numbers. Young Americans who were enamored with the promise of government-paid health coverage, free college, loan forgiveness, and the Green New Deal haven't been impressed with Biden's political promises. A viral collage of short, internet videos from early in the year showed first-time voting teens singing, "please don't make me vote for Joe Biden!" Although catchy, the songs inspire little confidence that youth will be excited to turn up at the polls for Biden in November.

Voter turnout among youth through the 2020 primary elections has also dwindled from the previous cycle, according to primary exit polls. Turnout among Gen X and elder millennials showed encouraging growth in all twelve contests, but votes from those demographics are not as consistently blue as their younger counterparts.

I know exit polls are imprecise,

But we need to work w/ what we have now.

In 12 states with comp elections-

Now that he has the benefit of being the only active Democratic candidate for president, he has been sidelined by the Wuhan coronavirus pandemic, limiting his ability to connect with voters. From videos and Facebook livestreams produced in his makeshift home studio, Biden has received more attention for his technical difficulties than his attempts to woo voters.

Biden must also prepare to contend with the incumbent president who has higher approval marks than at any point since his election. Trump also commands the nation's attention daily from the White House as he shares information about the Wuhan coronavirus and the economy. Biden's ability to reach America is nearly completely offline amid the crisis apart from his sporadic TV spots and randomly released podcast called, "Here's the Deal."

In order to win over the United States in the general election, Biden must find a way to convince voters that he is more than just a long-awaited endorsement from his "best friend" Barack Obama. He must show Americans of all ages that he is a better leader than the man who already has that job and, so far, he has not been able to that.