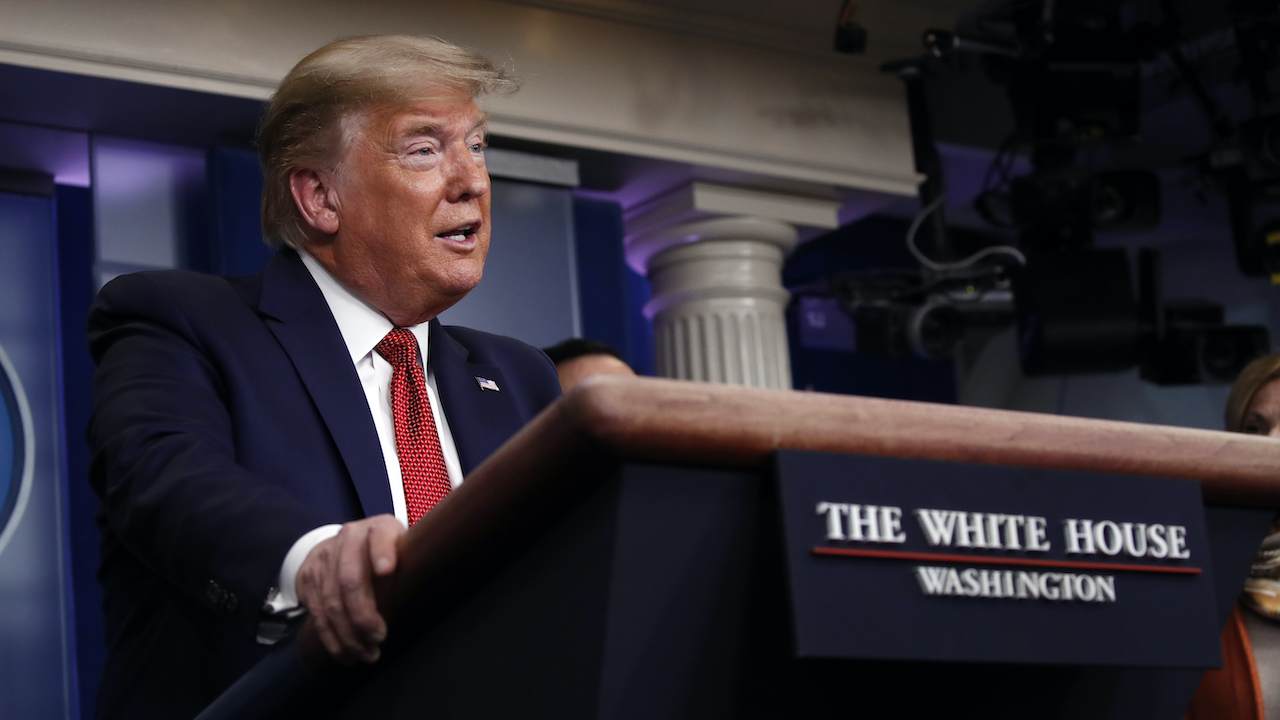 60% of Americans approve of the way President Donald Trump is handling the COVID-19 situation. https://t.co/2rbYFgTn6X

60% of Americans approve of his handling of coronavirus against 38% who do not. pic.twitter.com/wTth3T7lDY

RealClearPolitics now shows the president’s job approval at a record-high for his presidency, at 47 percent.

Trump’s job approval hits the highest level of his presidency. It’s no coincidence that many resistance reporters want to take his Coronavirus briefings off the air. pic.twitter.com/G6n8q4tMe5

For the first time since the beginning of his presidency, @realDonaldTrump's disapproval rating is under 50% pic.twitter.com/A3n4IBeJfg

The next polls may jump even higher for Trumphttps://t.co/IV3P53FUbc

These approval numbers come just before President Trump is expected to sign the economic relief package passed by the Senate late Wednesday night.