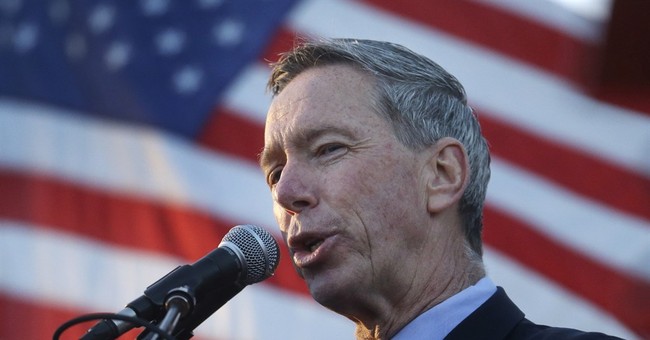 Rep. Stephen Lynch (D-MA) was one of the few House Democrats to vote against the Affordable Care Act. This of course gives him a certain degree of latitude to speak objectively about its shortcomings as federal law. And so during an interview with the Boston Herald last week, Rep. Lynch did just that, describing provisions in "the law of the land" as “unpalatable.” Furthermore, he predicted Americans can look forward to more tax hikes coming down the pike -- especially those with ‘cadillac’ plans -- reminding listeners that Obamacare for the first time ever made it a taxable offense to forgo health insurance.

He also raised doubts about the debunked promise peddled again and again by the White House that the government could deliver better health care outcomes -- and insure more people -- while at the same time bringing down overall costs. This was never going to happen.

“I think that’s a very tough promise to live up to under this system,” he intoned. Take a look (via The Right Scoop):