IOC Member: The Olympics Will Have to Be Postponed 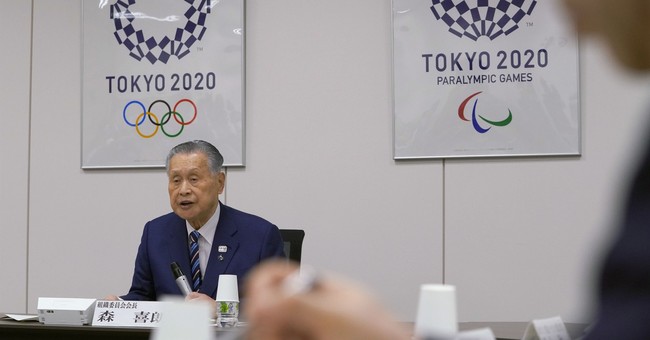 When the Canadian Olympic team announced that they would be sitting out this summer's Tokyo Olympics, we knew the International Olympic Committee would have to make a quick decision about the Games would proceed at all.

IOC member Dick Pound confirmed to USA Today on Monday that the Games, which were scheduled for July 24-Aug. 9, are indeed going to be postponed, likely until 2021.

“On the basis of the information the IOC has, postponement has been decided,” Pound said. “The parameters going forward have not been determined, but the Games are not going to start on July 24, that much I know.”

“It will come in stages,” he added. “We will postpone this and begin to deal with all the ramifications of moving this, which are immense.”

Sports have taken a hit this year. First, the NBA playoffs were canceled, then March Madness, and the French Open grand slam tennis tournament was pushed to the fall.

On Sunday, Canada was the first Olympic team to announce that they would not be sending a delegation to the Tokyo games, followed by Australia. In a news release, Canada explained that attending the Games, with all the COVID-19 risks, would run "counter to the public health advice they urge Canadians to follow."

BREAKING: The Canadian Olympic Committee and Canadian Paralympic Committee will refuse to send athletes to the Tokyo Olympics if the event is not postponed.The 2020 Games are currently set to begin on July 24. News release: pic.twitter.com/NT8twsqAXI